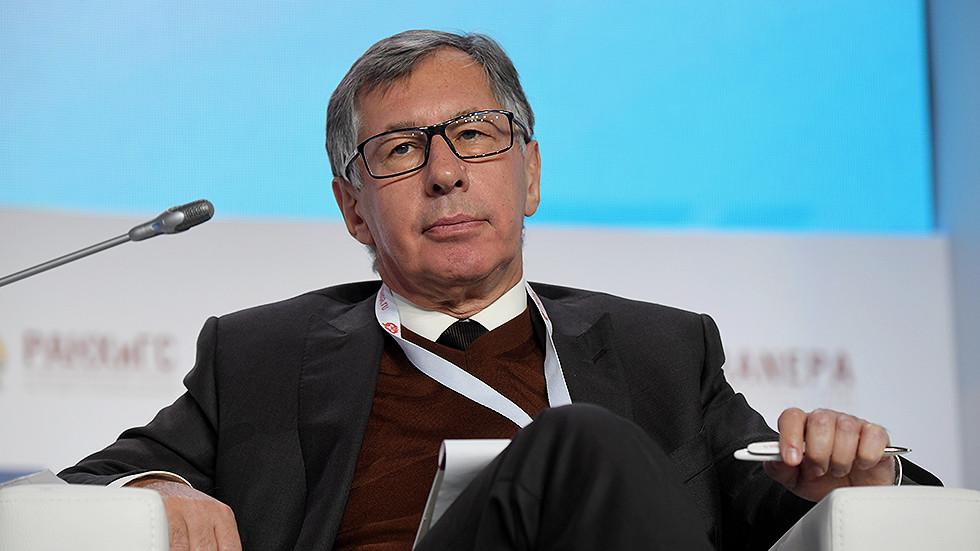 One of the men behind Alfa-Bank, one of Russia’s largest financial institutions, has revealed that he tried to establish relations with President Trump’s team, who turned him down due to fears of being connected with Russia.

Speaking to Moscow daily RBK, the chairman of Alfa’s board of directors Pyotr Aven admitted that his company tried to develop relationships in Washington, which he later testified about to US Special Prosecutor Robert Mueller as part of his inquiries into Russian interference in the 2016 US election.

According to Aven, his attempt to contact the Trump administration came after a warning from Russian President Vladimir Putin about the possibility of sanctions against the bank. As a result, the businessmen tried to use his connection with ex-US ambassador to Germany, Richard Bert, but the plan failed.

“We, as Alfa Group, had contacts in the United States for many years, tried to do business there, and communicated with both political and business circles,” Aven told the publication. “This is not a secret at all: I tried to build contacts for us, only for the shareholders of Alfa Group, with the new administration.”

Aven’s explanation that he was not trying to establish connections on behalf of the Russian government was accepted by Mueller.

“The information background that existed at that time meant that making contact was simply impossible. They were afraid to talk to Russian businessmen,” he concluded.

Alfa-Bank is a part of Alfa Group, one of Russia’s largest investment groups. As well as banking, the conglomerate also deals in oil and gas, telecommunications and retail.