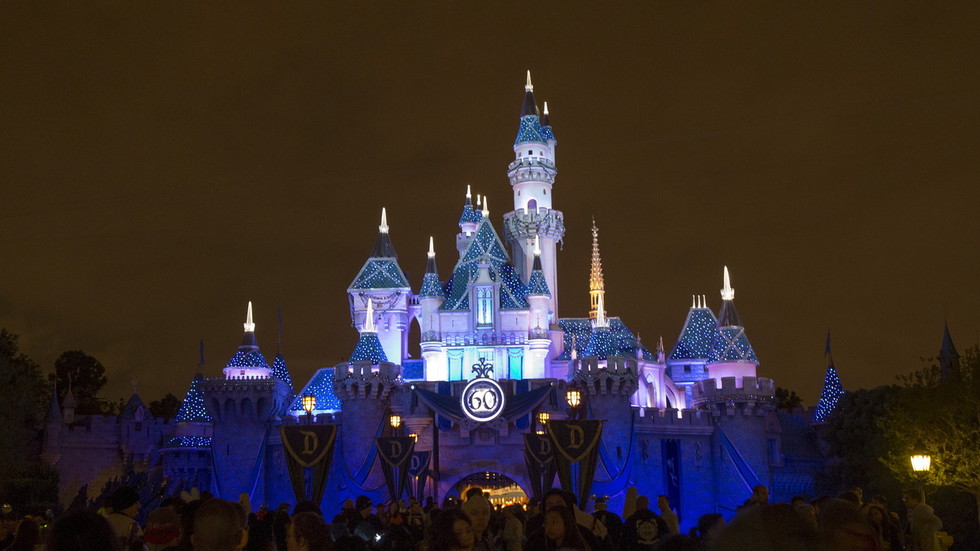 The original Disneyland Resort in Anaheim, California, which shut its doors at the start of the Covid-19 crisis in March, is set to reopen later this week – but visitors will be offered vaccines instead of the usual attractions.

Orange County announced on Monday that its first large coronavirus vaccination center would be housed at the iconic theme park. Described as a “super POD” (point-of-dispensing), it will be able to vaccinate “thousands” of residents each day, county officials said.

“Coronavirus has brought both a public health crisis and economic devastation,” Anaheim Mayor Harry Sidhu said in a written statement. “With this super site, we will begin to overcome both.”

Starting on Monday, distribution sites across California began administering jabs to people deemed high risk or high priority, including law enforcement personnel, first responders and individuals who are 75 and older.

Disneyland isn’t the only large venue in California to be converted into a vaccine site. Dodgers Stadium, in nearby Los Angeles, will also house a “super POD.” The baseball stadium had previously been used as a Covid-19 testing site.

Disney shuttered its parks at the start of the pandemic in March. The theme parks in Florida reopened over the summer, but Disney properties in California have yet to restart normal operations as they wait for local and state government approval. However, parts of a shopping center located at the Anaheim resort, Downtown Disney, have remained opened.

The company has axed more than 30,000 employees, mostly at its theme parks, as a result of the shutdown.

According to media reports, it could be months before the Anaheim theme park resumes normal operations. And when it does reopen, proof of vaccination may be required for visitors. Disneyland Resort president Ken Potrock signaled in December that all options were on the table when considering how to safely reopen. In neighboring Los Angeles County, health authorities are already experimenting with a digital iPhone receipt for Covid-19 vaccinations, which could one day be used as a “passport” to travel and gain entry to venues.

Lisa Montgomery: Judge halts execution of only woman on US death row

British women fined for going on WALK, told by police that carrying tea is ‘classed as picnic’

Should have got Poch: Ex-Premier League star Merson says Chelsea missed a trick by not replacing axed boss Lampard with Pochettino