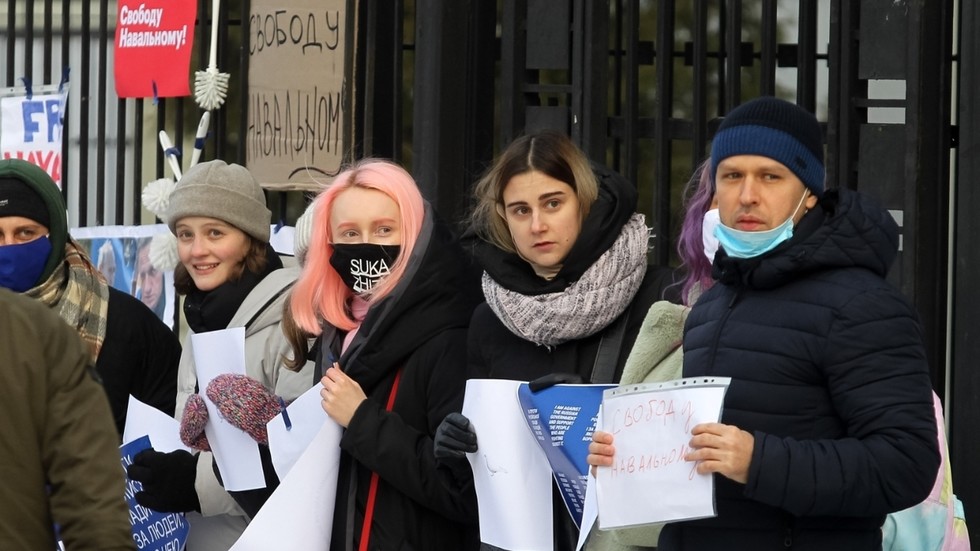 Moscow schoolchildren found to have taken part in last weekend’s protests in support of opposition figure Alexey Navalny will have their attendance at the unauthorized demonstration put on their school record.

That’s according to the capital’s department of education, just days after students were warned against participating in Saturday’s demonstration. Speaking to news agency RIA Novosti, a department representative revealed that all schools receive a notification when a pupil has committed an offense.

On Sunday, the national Children’s Ombudsman Anna Kuznetsova reported that around 300 minors were detained by the police at rallies throughout the country, with about 70 in Moscow. She later said that the youngest child taken into custody was just nine years old. The capital’s children’s ombudsman, Olga Yaroslavskaya, also revealed that none of the children required any medical assistance.

Prior to the protest, state regulator Roskomnadzor revealed its concern that social media was being used to encourage minors to participate in illegal demonstrations. In particular, Roskomnadzor accused TikTok of allowing videos advertising the unsanctioned rallies. The concern about young people attending last weekend’s protests also extended to teachers, with some educational institutions having warned their students against taking part. On social media, users shared notices from their schools with warnings that attendance could end up in arrest and prison time.

On January 23, over 100 cities in Russia saw supporters of jailed opposition figure Navalny take to the streets, with thousands protesting against his detention. Navalny was remanded in custody on January 18 after arriving back in Russia from Germany. He is accused of technically violating the terms of a three-and-a-half-year suspended sentence he’d received in 2014, when he was found guilty of embezzling 30 million rubles ($400,000) from two companies, including the French cosmetics brand Yves Rocher.

‘How they manage to keep going is incredible’: No K-pop concerts left Gen Z ‘SCARRED’ by pandemic, says Reuters

Russia will intervene on Yerevan’s side if Azerbaijani troops move across border, Armenian PM Pashinyan insists