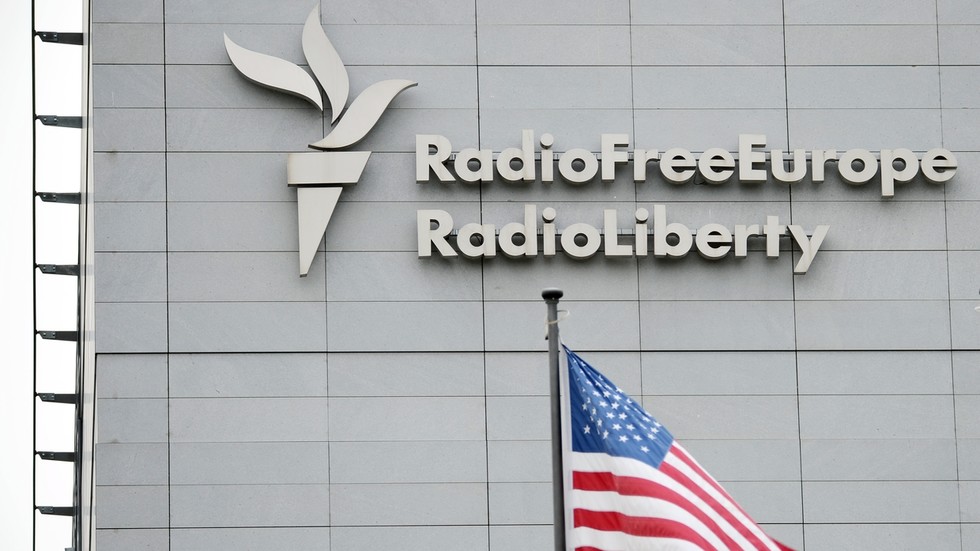 Russia’s national media watchdog has slapped a media outlet funded and controlled by the US Government with a large fine, after it was found to have failed to declare its links with Washington to audiences, as required by law.

Roskomnadzor, the country’s press regulator, announced on Wednesday that a court had ruled in its favor over charges brought against Radio Free Europe/Radio Liberty (RFERL). In a statement, the agency said that it had been fined “for the lack of labelling of information disseminated on the websites of foreign media agents.”

Specifically, two sub-brands associated with the network, Krym.Realli, which focuses on Crimea, and Faktograf, which looks at Russia’s economic situation, were found to be in violation of the rules. Jurists determined that they had failed to meet the requirement to publish their materials with a “foreign agent” marking, notifying readers that they receive much of their funding from abroad. The parent group will be fined a total of 1.1 million rubles (close to $15,000).

According to Roskomnadzor, the legislation “is intended to inform the Russian reader that the materials distributed by these media are pursuing the interests of other states.”

Earlier on Wednesday, an influential Moscow think tank wrote to Russia’s Interior Ministry with proposals for a ban on organizations marked as foreign agents paying individuals within the country. Anton Orlov, director of the Institute for the Study of Contemporary Politics, claimed that one such group had organized “unauthorized street political actions in Russian cities.” He added that “representatives of the organization disseminated information on social networks and in the media that they were ready to pay the fines of citizens received as a result of committing offenses at these events.”

Russian President Vladimir Putin has previously praised the law, arguing in March last year that it doesn’t prevent any outlet from doing their work, but “exists simply to protect Russia from external meddling in its politics.”