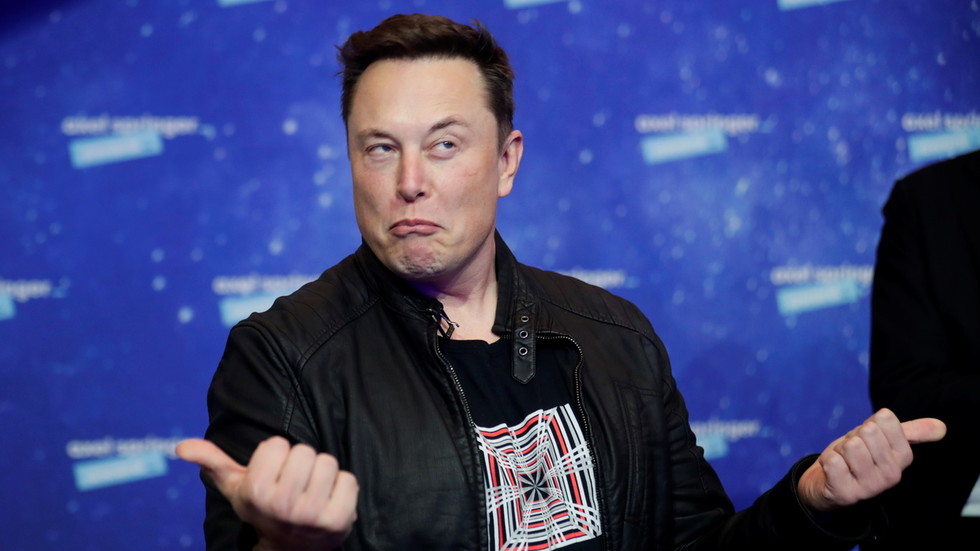 While Tesla’s CEO has made millionaires of some of his loyal fans, this time his Twitter recommendation to use the platform Signal apparently sent millions to an unrelated firm, whose stock surged by 1,100% in two days.

Earlier this week, the now-richest person on the planet, Elon Musk, said that people should switch to a smaller encrypted messaging app called Signal, after WhatsApp told its users to share their personal data with Facebook. The company the billionaire was referring to operates as a nonprofit organization, but there’s a catch.

There is a firm trading over the counter with a similar name – Signal Advance. The company is focused on the development of applications for emerging technologies and was trading below a dollar per share for around five years.

Its stock started trading at just around 60 cents on Thursday, but Musk’s tweet obviously boosted investors’ interest in it. By the end of the day, it skyrocketed around 530 percent, and added over 90 percent on Friday. So in just two days, its stock went from 60 cents to $7.19, bringing its market cap from $55 million to nearly $660 million.

The messaging platform itself pointed out the apparent mistake. “It’s understandable that people want to invest in Signal’s record growth, but this isn’t us,” the developers wrote on Twitter, attaching a graph showing the stock growth of Signal Advance.

Is this what stock analysts mean when they say that the market is giving mixed Signals?

It's understandable that people want to invest in Signal's record growth, but this isn't us. We're an independent 501c3 and our only investment is in your privacy. pic.twitter.com/9EgMUZiEZf

Nevertheless, it seems that some followed Musk’s advice properly, as Signal reached the top spot in app stores in multiple countries.

Wall Street is no stranger to these types of mistakes. When the now-popular video service Zoom filed for an IPO around two years ago, some traders confused its ticker with a small Chinese firm called Zoom Technologies. The latter saw its shares surge 50,000 percent before traders realized their mistake. The same happened when Twitter went public in 2013. Investors somehow mixed it up with retailer Tweeter Home Entertainment Group, sending its shares up more than 1,000 percent.

Ngozi Okonjo-Iweala set to be first African boss of WTO

Amazon and Facebook staff warned of threats to safety