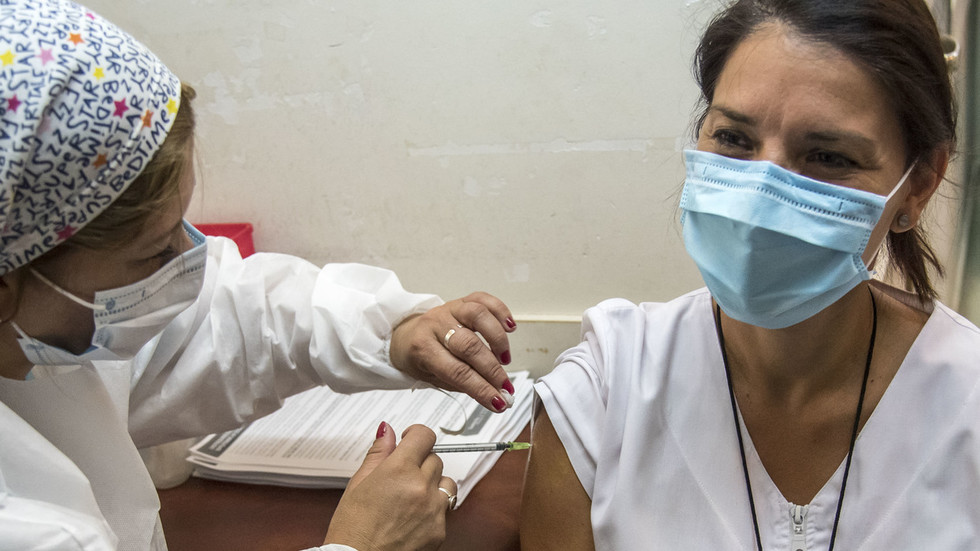 Mexico has studied Argentina’s use of Sputnik V in its immunization campaign, and could order the Russian-made vaccine in the future, the country’s senior health official has said.

“There is data that shows that the vaccine is safe. We had a meeting with Russian officials [in Argentina]…and reached a preliminary agreement that would potentially give the Mexican government the capacity to receive the vaccines made by the Gamaleya Research Institute,” Undersecretary of Prevention and Health Promotion Hugo Lopez-Gatell said at a press conference on Monday.

“We are thinking that we could use up to 24 million doses of this vaccine, for 12 million people,” he added.

“The results of the vaccine developed in the laboratories in Russia are also apparently good, and that vaccine will also be available soon,” Obrador said last week.

Mexico launched its immunization campaign on December 24, using the Pfizer/BioNTech vaccine. An additional 430,000 doses were delivered in the country on Tuesday, Lopez-Gatell said.

The government approved the “emergency use” of the Oxford/AstraZeneca vaccine last week, and is currently studying other vaccine options.

Irish mother and baby homes report to be published

Ethiopia’s Tigray crisis: ‘How we survived when Mekelle was shelled’