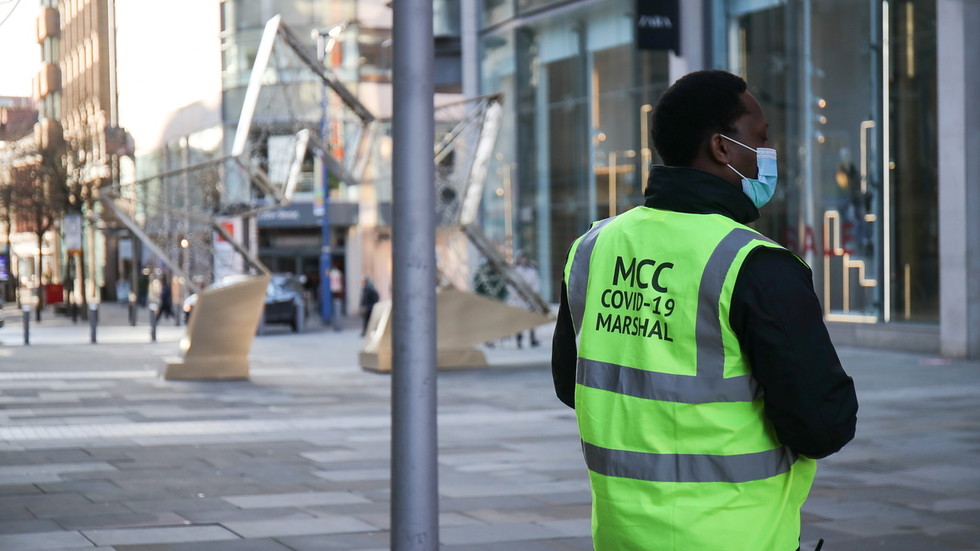 Men in low-skilled jobs had the highest rate of death from Covid-19 in England and Wales among working age people between March and December 2020, according to new data from the UK’s Office for National Statistics (ONS).

The figures, which show how coronavirus spread through and impacted different sectors in England and Wales, found that almost two-thirds (5,128) of the 7,961 Covid-19 deaths among working age people were primarily men employed in low-skilled jobs, as well as carers, healthcare workers, leisure industry staff and other similar service roles.

“When looking at broad groups of occupations, men who worked in elementary occupations (699 deaths) or caring, leisure and other service occupations (258 deaths) had the highest rates of death involving COVID-19, with 66.3 and 64.1 deaths per 100,000 males, respectively,” the ONS report said.

When looking at broad groups of occupations, the highest rates of death in men were in:

While a lower death rate was recorded in women, female low-skilled workers – including those working on assembly lines and as machine operators – were equally more likely to die from the virus than their higher-skilled counterparts.

The ONS identified a higher than average rate of death for all employees within the social care and healthcare industry.

Men and women who worked in social care occupations had significantly higher rates of death involving #COVID19 compared to the rest of the population.

Almost 3 in 4 of these deaths were in care workers and home carers https://t.co/qx4TwfC4Th pic.twitter.com/ZtzroqwSS2

Despite recent concerns about the threat of the virus in educational institutions, which forced schools and universities to close during lockdown, data shows teachers and other professionals in this industry were not at a higher risk of dying.

In its notes on the data, the ONS pointed out that the figures were adjusted for age but other factors such as ethnic group were not considered during its statistical analysis.

Commenting on the new release, ONS statistician Ben Humberstone said that as the pandemic has worn on, the agency has discovered more about both the disease and the communities most affected by Covid-19.

“There are a complex combination of factors that influence the risk of death; from your age and your ethnicity, where you live and who you live with, to pre-existing health conditions,” he said.

UK CMO warns of 30,000 further Covid-19 deaths if country reopens too quickly, encourages Brits to learn from surge in Europe