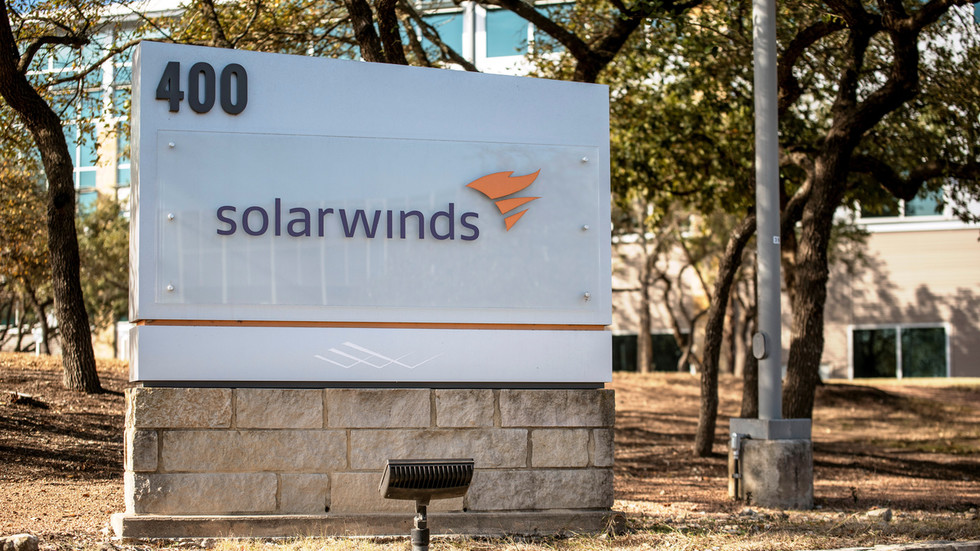 The US Department of Justice has announced that the SolarWinds hackers gained access to departmental email inboxes, a “major incident” under the law, though it insisted no “classified systems were impacted.”

“At this point, the number of potentially accessed [Microsoft] O365 mailboxes appears limited to around 3 percent,” DOJ spokesperson Marc Raimondi announced in a statement on Wednesday.

Despite the hack, Raimondi claimed “we have no indication that any classified systems were impacted.”

He added that the department has determined the hack “constitutes a major incident under the Federal Information Security Modernization Act” and is still being investigated.

New: The Justice Department now confirms it has been affected by the SolarWinds hack, says around 3 percent of Microsoft Office email accounts may have been potentially compromised. pic.twitter.com/OBVcTvoFy4

Authorities in the US have already blamed the infiltration of SolarWinds, a tech company that provides security and networking services to numerous government agencies, on Russia, though no solid evidence has been released to support the allegation.

Director of National Intelligence John Ratcliffe said on Tuesday that it is “likely” the Kremlin is behind the information-gathering activity. He added that less than 10 US government agencies were affected by the hack.

Kremlin spokesperson Dmitry Peskov has denied Russia was behind the attack, calling the accusation “absolutely baseless.”

Cold War-era Russian nuclear trains could be on track to make return, expert says, sparking fresh fears of confrontation with US