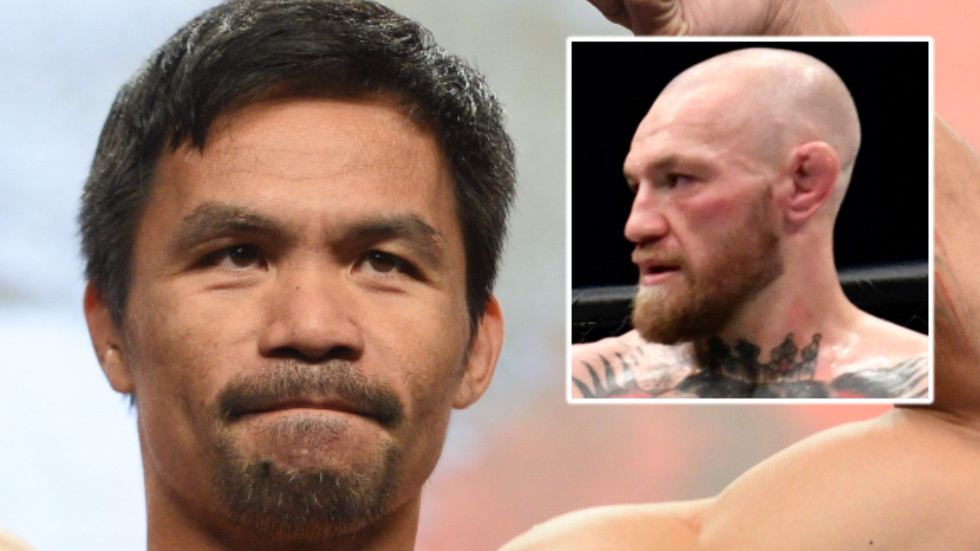 Filipino boxing legend Manny Pacquiao has offered words of support to Conor McGregor following his TKO defeat to Dustin Poirier at UFC 257, saying his reaction to defeat will define him, rather than the defeat itself.

Pacquiao, who has tasted defeat seven times in his stellar 71-fight career to date, shares the same management company as McGregor and refused to write off the Irish star following the first TKO defeat of his MMA career.

“Losing is part of the game. In sport there are winners and losers – that’s all,” Pacquiao told ABS-CBN News.

“It is not about defeat, but about how you accept defeat in your life: how you get over that difficult time in your life.”

Pacquiao went on to explain that he thought McGregor’s prior win over Poirier at UFC 178 gave the Dubliner a false sense of security going into the rematch in Abu Dhabi.

“McGregor had already beaten his rival before and I think that made him underestimate him,” he said.

It also led one of Pacquiao’s former representatives, Sean Gibbons, president of Manny Pacquiao Promotions, to suggest that any thoughts of a boxing match between the pair would need to be parked after the defeat.

“Very unfortunate,” he told The Sun. “It looked like Conor looked past Dustin and got knocked out. Maybe he had the Senator on his mind.

“I think the demand for the fight is not there presently. Conor has some business to clean up and handle in the UFC.

“It’s a bummer: it could have been fun for as long as it lasted and no leg kicks would have made a world of difference.”

France asks Germany to halt construction of Nord Stream 2 over jailing of Navalny, despite Paris’ growing reliance on Russian gas