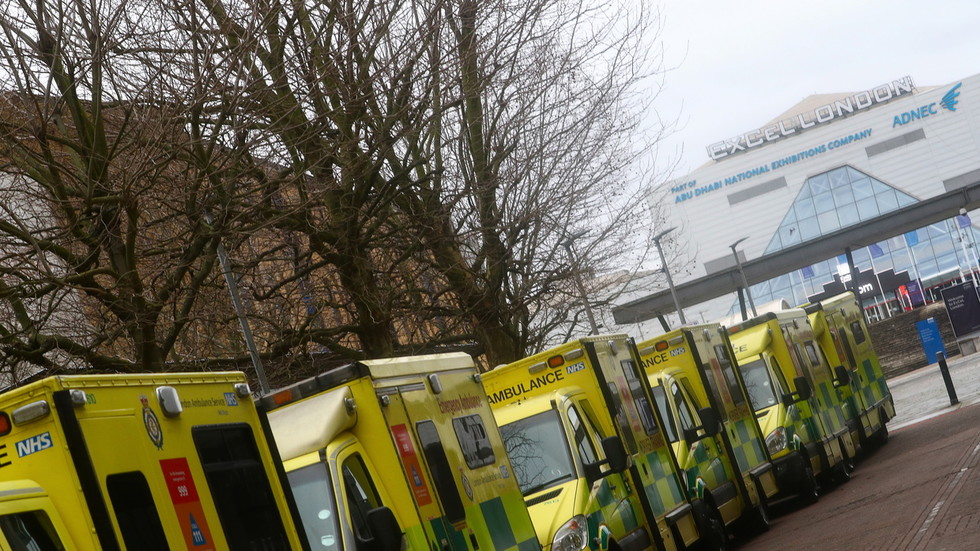 A total of 10,122 people in London have died within 28 days of a positive Covid test, according to new data from Public Health England. London Mayor Sadiq Khan described the news as “heartbreaking” and urged people to stay home.

“They are not numbers or a statistic. Every one of these lives lost is a tragedy and my thoughts and prayers are with their family and friends,” Khan added.

“The virus has devastated families and communities, widened inequalities across our city and changed our entire way of life. And, sadly, we know that there are still incredibly difficult times ahead.”

Figures show there are currently 7,607 patients in the capital’s hospitals who are battling against Covid-19, and 1,085 of those are on ventilation.

London’s east remains the most heavily afflicted, with three East End boroughs having the highest infection rate in the UK.

The infection rate in Barking and Dagenham is 1,540.1 per 100,000 people – almost three times the national average.

On Tuesday, London’s emergency Nightingale hospital reopened to patients in an urgent bid to ease pressure on the capital’s health system, after it was announced that Covid patient numbers had doubled since Christmas.

Last week, Khan said the virus was “out of control” in the capital and declared a “major incident”.

“The number of cases in London has increased rapidly, with more than a third more patients being treated in our hospitals now compared to the peak of the pandemic last April,” the mayor said in a statement at the time.