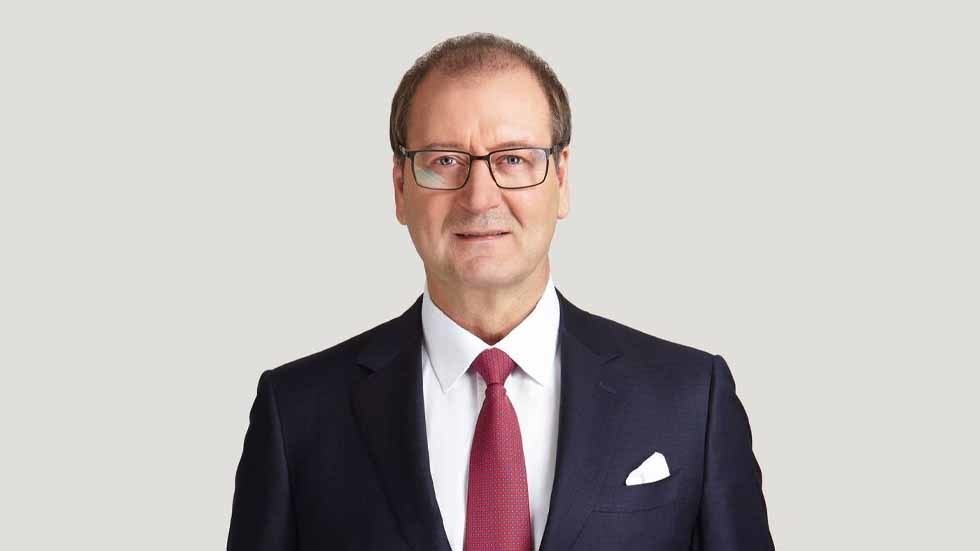 A controversial Lithuanian politician faces pressure in Brussels after releasing a video in which he slammed LGBT people as “perverts and deviants,” and said that life was getting harder and harder for heterosexuals.

In a clip posted to Facebook on Sunday, Viktor Uspaskich, the leader of the Lithuanian Labour Party and a Member of the European Parliament, alleged that in some neighboring countries, it has become dangerous to be “a representative of a natural orientation.”

“I am talking specifically about these perverts, these deviants. Fate has given them this life, it’s not their fault that when they wear male clothes they feel like women, but the majority of people do not go around advertising themselves,” he said. “Those who put their dick under a skirt and go into the street and shout about it, they are perverts, and such things must not be tolerated.”

The leader of the liberal, pro-EU Renew Europe bloc in Brussels, of which Uspaskich is a member, has demanded the lawmaker apologize or face expulsion from the group. Dacian Cioloş condemned the remarks in a message to the Lithuanian politician on Monday, saying they were “hateful and clearly homophobic.” “I must insist that you take back these despicable homophobic remarks and apologize to both the public and your colleagues,” he added.

Uspaskich now has until Thursday at noon to retract his words, or else his fellow MEPs will schedule a vote to remove him from the bloc. His comments have also sparked outrage at home, with a member of Uspaskich’s party, Antanas Guoga, announcing he would stand down as a member of the national parliament in Vilnius on Tuesday. “There are decent, smart, and energetic people in the Labour Party. However, they are all held hostage by one individual today,” he said, in an apparent reference to the leader.

Uspaskich is no stranger to courting controversy. While Lithuania has struggled with a significant spike in cases of Covid-19 in recent weeks, the politician has advocated a unique form of protection against the virus: so-called “structured” water. Insisting that he and his family use the formula to strengthen their immunity, he told his followers to drink the “super-revolutionary” product, “so you don’t get sick, and if you get sick, you can be healed and gain immunity.”

However, one senior Lithuanian doctor gave this coronavirus ‘cure’ a less-than glowing review. Grouping it along with folk remedies such as garlic and essential oils, Dr. Darius Rauba said, “If even one of these proposals were effective, scientists would be really interested.”

‘Fraud Squad’? US Congress has more socialists than ever but some leftists don’t think AOC & Co. fit the bill

'Op Silent Viper': How an Indian rape suspect was caught after 22 years