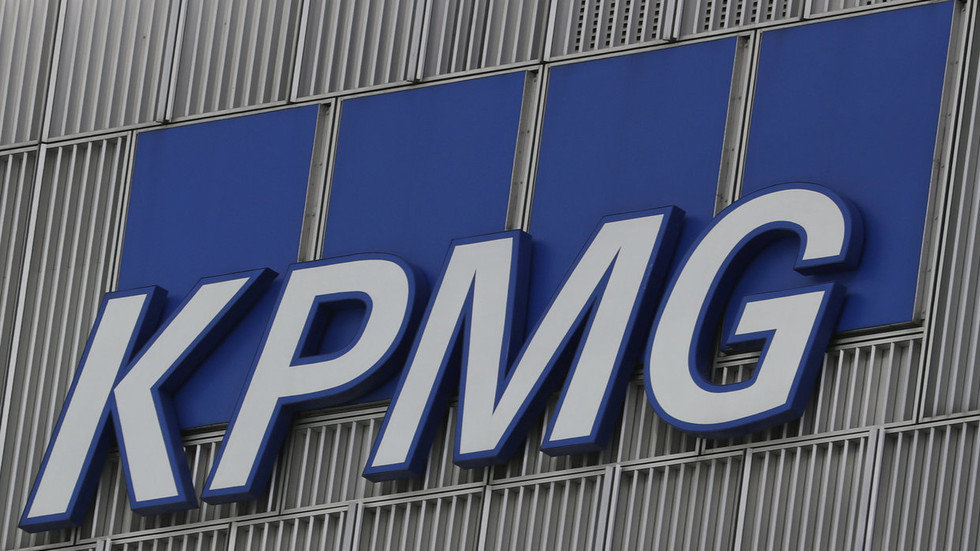 Bill Michael, KPMG’s UK chairman, has tendered his resignation after he was criticised for comments made during a virtual town hall where he demanded employees “stop moaning” about the impact of the Covid-19 pandemic.

The Australian businessman, who’s led the UK branch since 2017, was forced to apologise on Friday following backlash over his remarks, which included him telling employees to stop “playing the victim card” and calling claims of unconscious bias “complete and utter crap”.

Michael’s controversial comments were made during a Zoom call that was published on Thursday, sparking anger among members of the financial services consulting team who had been part of the meeting.

The KMPG chair also fell foul of employees when he reportedly revealed that he was still holding meetings with clients, despite that being a violation of existing lockdown restrictions.

The accounting firm launched an investigation into the comments and temporarily replaced Michael while law firm Linklaters looked into the matter.

However, accepting that his position at the firm is now “untenable”, the UK chair released a resignation letter that acknowledged the “hurt” his words had caused and “the impact the events of this week have had” on staff.

Senior elected board member Bina Mehta will serve as acting UK chair until a leadership election can take place to pick a permanent replacement for Michael.

In a statement, Mehta praised the “huge contribution” that Michael made to the firm during the last 30 years, and wished him “all the best for the future”.

The UK is prepared for a no-deal, says home secretary but negotiations firmly in the ‘tunnel’ phase