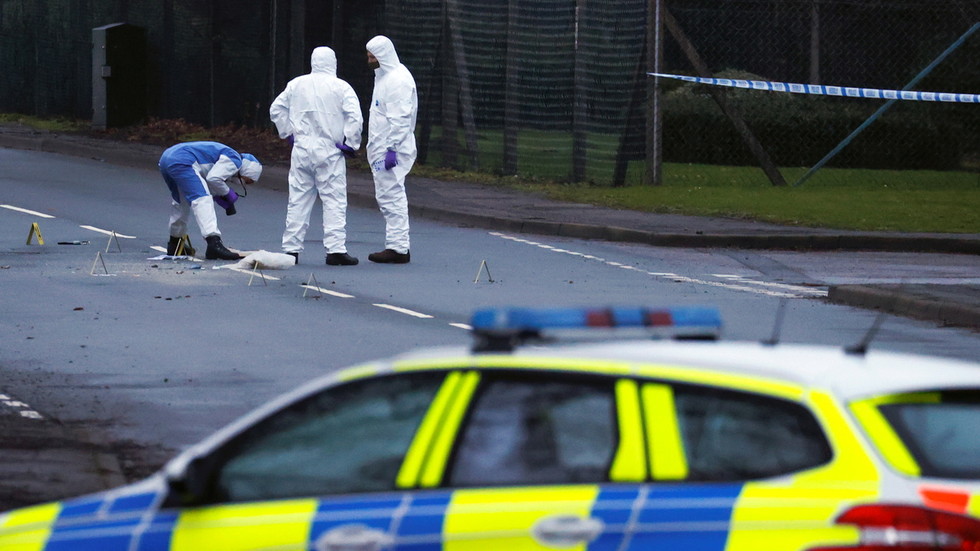 Police in Kent have detained a 53-year-old man after a suspicious package was sent to a factory in north Wales that manufactures the AstraZeneca-Oxford Covid-19 vaccine.

A bomb squad and police officers were deployed to the plant on Wednesday morning, after staff reported receiving a suspicious package. No injuries were reported in the incident.

In a press release on Thursday, Kent Police said that a 53-year-old man from Chatham had been detained on suspicion of sending the package, after they executed warrants on locations in Luton Road and Chatham Hill.

No further details about the suspect have been released, while police have stressed that “there is no evidence to suggest there is an ongoing threat.”

The package forced the facility to temporarily suspend manufacturing, but Wockhardt UK, which operates the plant, said that it should not affect their production schedule.

The location, in Wrexham, completes what’s known as the ‘fill and finish’ stage of manufacturing, filling vials with completed vaccine solution so it can be delivered to medical sites and administered. The factory, with a staff of 400, has the capacity to package up to 300 million doses of the jab annually.

No Irregularity In Norm For Not Having Governor's Address: Bengal Speaker