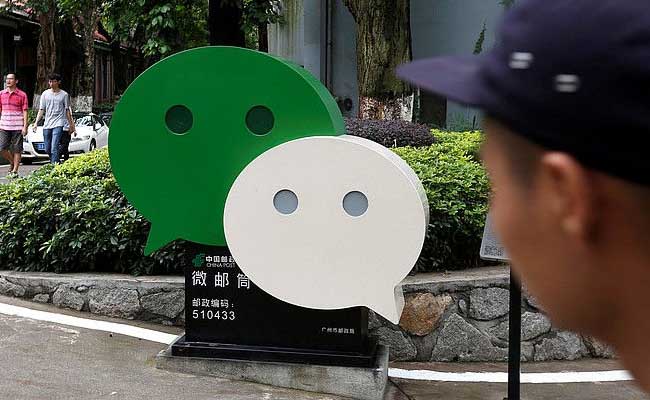 The Biden administration asked a US court Thursday to suspend litigation connected to former president Donald Trump’s proposed ban on WeChat while it reviews the policy.

The Justice Department filed a request with the US Court of Appeals seeking a suspension of the case. That follows action Wednesday when the department asked a federal court for a pause on proceedings aimed at banning TikTok.

Newly-installed Commerce Department officials have begun a review of the prior administration’s actions on WeChat, including “an evaluation of the underlying record justifying those prohibitions,” the DOJ said in the filing.

“The government will then be better positioned to determine” whether “the regulatory purpose of protecting the security of Americans and their data, continue to warrant the identified prohibitions,” the filing added.

However, US courts have blocked the bans from going into effect, leading to appeals lodged in the final months of the Trump administration seeking to override the lower courts.

The DOJ said the Commerce Department “remains committed to a robust defense of national security as well as ensuring the viability of our economy and preserving individual rights and data.”

Poll Body To Deploy 125 Companies Of Central Forces In State