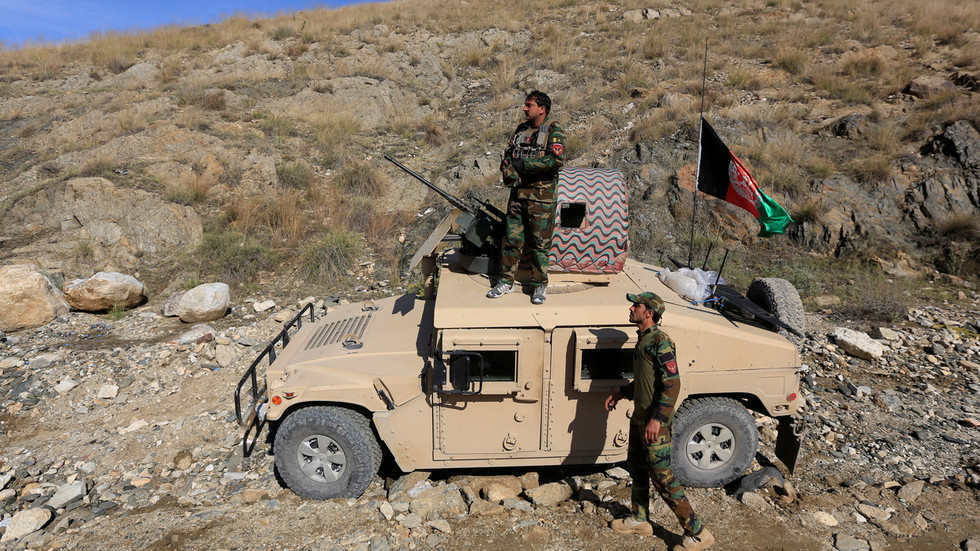 Afghan intelligence officers have foiled a plot by the Islamic State (IS, formerly ISIS) terrorist group to assassinate the top US envoy in Kabul and other officials, the National Directorate of Security (NDS) said on Tuesday.

Four people allegedly comprising an IS cell were arrested after planning to kill the US Chargé d’Affaires in the Afghan capital, Ross Wilson, who has criticized the recent killings of politicians, activists and journalists across the country.

“The main assassin and facilitator of the cell, Abdul Wahed, had planned to assassinate the US ambassador in Afghanistan, as well as some high ranking Afghan officials,” the NDS said in a statement about the arrests.

Separately, on Tuesday three female Afghan soldiers were shot dead on their way to work in the city of Mazar-i-Sharif.

Last week, the spokesman for US forces in Afghanistan, Colonel Sonny Leggett, blamed the recent wave of killings in the country on the Taliban, while some of the attacks have been claimed by IS.

Reuters reported on Monday that the Pentagon was continuing with plans to withdraw US troops from Afghanistan despite the surge in violence and US legislation prohibiting further decreases in personnel without Congress first being issued an assessment of the risks.

The woman with HIV helping others have a ‘good death’