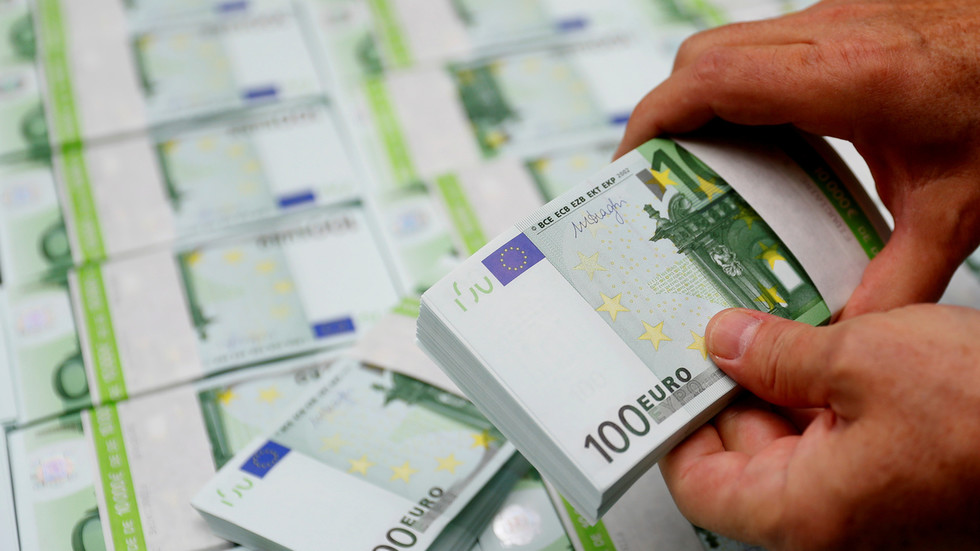 Germany’s Finance Ministry has found itself in hot water over immodest publicity expenses that have seen its PR budget more than double over the past four years – and counting – even as the country battled the Covid-19 pandemic.

In fact, finance minister Olaf Scholz, who is running as a candidate for chancellor in the upcoming September general election, doubled the PR budget of his ministry in just one year, government documents show.

Even the Covid-19 pandemic failed to slow down the ministry’s spending. The documents show that its planned 2020 budget reserves a further €5.8 million ($7.05 million) for PR purposes. It remains to be seen, however, how much of that projected sum was actually spent during the year the pandemic hit. The ministry’s planned PR expenses for 2021, although somewhat smaller than the previous year, are still well above €5 million.

Thanks to his ministry’s PR exploits, Scholz has sailed ahead of another German minister frequently criticized for immodest publicity expenses. In 2019 alone, Scholz spent four times as much on PR as Transport Minister Andreas Scheuer, according to the German RND media group.

Unsurprisingly, the ministry’s steadily increasing PR expenses have drawn some major criticism from German MPs. Sven-Christian Kindler, the budget spokesman for the Green Party, denounced the spending spree as “brazen,” writing on Twitter, “The finance minister should be more cost-conscious when it comes to taxpayers’ money.”

The ministry itself justified the rising costs, saying it had made heavy investments in new digital means of communication such as an expanded website, audiovisual content, and social media appearances. A spokeswoman told RND that greater expenses linked to public relations are required to ensure the transparency of the ministry’s work. The higher PR budget for 2020 was also justified by Germany’s presidency in the EU Council, she added.

Experts have repeatedly warned that Germany’s struggle against Covid-19, which has included a series of strict lockdowns, could hit its economy hard, potentially leading to a wave of bankruptcies and to soaring unemployment.

Still, the German Finance Ministry hardly needs to worry, at least when it comes to its own finances. The government documents show that the ministry’s overall budget has been steadily growing by between five and 10 percent a year on average for almost a decade. In 2020 and 2021, in particular, its budget growth exceeded 10 percent.

Syria attack: At least 28 killed in ambush on bus

How protests swept across the US

Namaste Wahala: Does the real-life mirror the film?