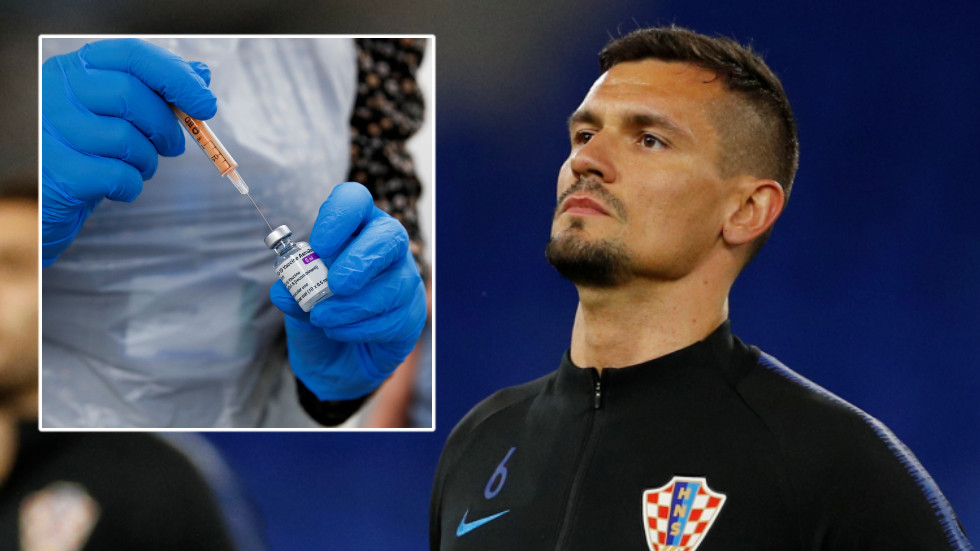 After calling out Bill Gates over Covid-19 vaccinations last year, Russian Premier League ace Dejan Lovren has given his views on the jab and spoken about life at Zenit St. Petersburg and English Premier League holders Liverpool.

2018 World Cup finalist Lovren caused uproar in May when he told Microsoft magnate Gates that it was “game over” in response to his post thanking healthcare workers during the pandemic.

The tough defender told the technology billionare that people were not “blind”, vowing to be part of the “resistance” and sharing footage from an interview with conspiracy theorist David Icke about 5G networks.

In a new interview with Zenit, Lovren confirmed that he had not been targeting Gates over stories about 5G and did not believe that the coronavirus was linked to the technology.

“I never said there was no virus,” explained the 31-year-old, discussing his posts shortly before he ended his six-year spell at Liverpool.

“I talked about freedom of choice and freedom of thought. Everyone should have a choice and everyone has the right to choose who he is and who he wants to be.

“Nobody should decide things for others. The same goes for other issues. For example, when I read that those who are unvaccinated should not be able to get a job, I question these issues and the human rights involved.

“I don’t think vaccinations are dangerous, I’m talking about freedom of choice. Nobody should be able to force me to do anything.

“If you want to get vaccinated, please. If not, then accept the potential dangers responsibly.”

Asked whether he felt the origins of any vaccine he might take were important, Lovren replied: “If I had to choose, I would choose the Russian one because I think that Russia is often portrayed wrongly in the west and in an unfair way.”

The center-back used the winter break in the Russian football calendar to help people affected by earthquakes near his hotel in Croatia, which he publicly offered to families displaced by the disaster last month.

“Many local people lost their homes, about 30,000 to 50,000 people,” he said. “So I had an unusual time off, as well as having a rest. I helped some people, I personally worked in our hotel as a cleaner and a waiter.

“It was two days after [a] match with Spartak Moscow. I returned home and at 4am my wife and I were woken up by the first tremors.

“It was scary and my heart was pounding. We checked the children and luckily they slept through it. Two days later there was a large earthquake with a magnitude of 6.2. That was very stressful.”

Lovren is enjoying adapting to life in Russia, although he has noticed a difference in approach that he believes would need to be remedied if Zenit were to compete in the English Premier League.

“Zenit’s problem is not the quality of players at the club, but in their attitude to the game,” he warned.

“You can’t relax, you need to be ready to battle in every match. As soon as you relax, you are immediately punished.

“If our players were ready to battle in every game, then we would have a good chance of finishing mid-table [in the Premier League].

“I will tell you a short story. In 2017, on the first day of preseason training with Liverpool, one 18-year-old player – I will not name him – came to training in a Mercedes with a gold Rolex on his wrist.

“The conversation between the player and [Liverpool boss Jurgen] Klopp went like this: ‘What car did you come here in?’

Underlining Klopp’s unflinching man-management, Lovren joked that the youngster returned with two gold watches before adding: “The next day he arrived without a watch and [in] a normal car.”

Hot sauce and staredowns: Watch Conor McGregor and Dustin Poirier go face-to-face for the last time ahead of UFC 257 (VIDEO)

Brazil: Can you vaccinate a whole town against Covid?