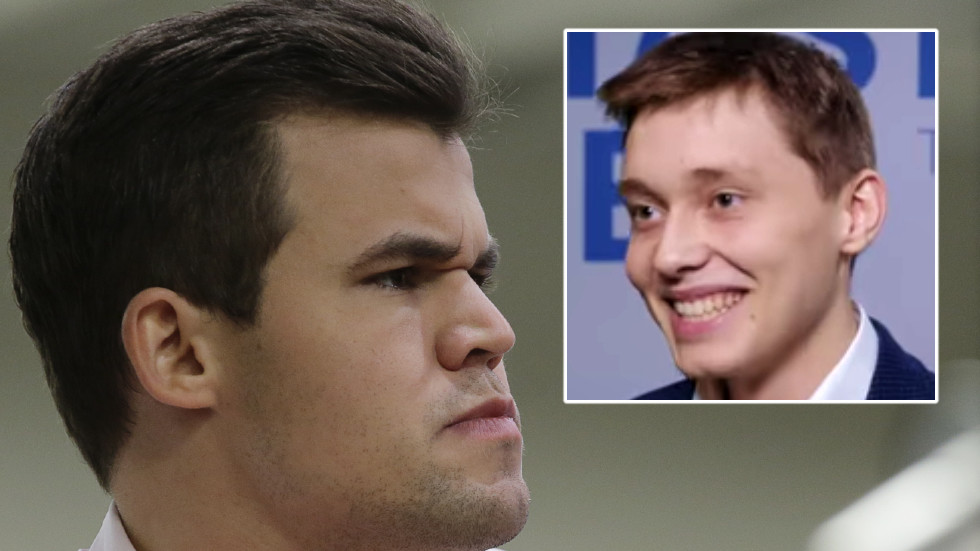 Russian chess grandmaster Andrey Esipenko earned a huge upset by beating world chess champion Magnus Carlsen at a tournament – then claimed he had not felt pre-match nerves and humbly reflected that he “could have played better.”

The 18-year-old beat the world’s best chess player in style, inflicting a crushing defeat on the famed Norwegian in the Netherlands to end his impressive winning streak of 125 games.

The result was one of the most shocking defeats suffered by the Norwegian grandmaster since he was a teenager, when he lost to 16-year-old Anish Giri in 22 moves in 2011.

Not esports but a cool moment captured on Twitch♟️ pic.twitter.com/EQSadkMVqv

“I think it’s one of the best days of my life,” Esipenko said, adding that Carlsen had always been an idol whom he had scarcely dreamed of beating.

Analyzing his sensational win, the Russian chess player insisted that the game was far from perfect and claimed he could have improved on the remarkable performance.

“I can’t say I was nervous before the game,” he admitted. “Of course, there was a little excitement, but not more than usual.  But I really got nervous during the game after realizing that I could win it.

“I have never played against him so I didn’t know what to expect. This is an entirely different level, as if I’m facing the unknown.

“Of course, I’m satisfied with the result. But my game could have been better.”

‘An exciting opportunity’: Robinhood mocked after posting listing for lobbyist in DC amid GameStop saga

Covid-19: Is rule-breaking causing the surge?

India Downgraded To Partly Free In Report By US Think Tank