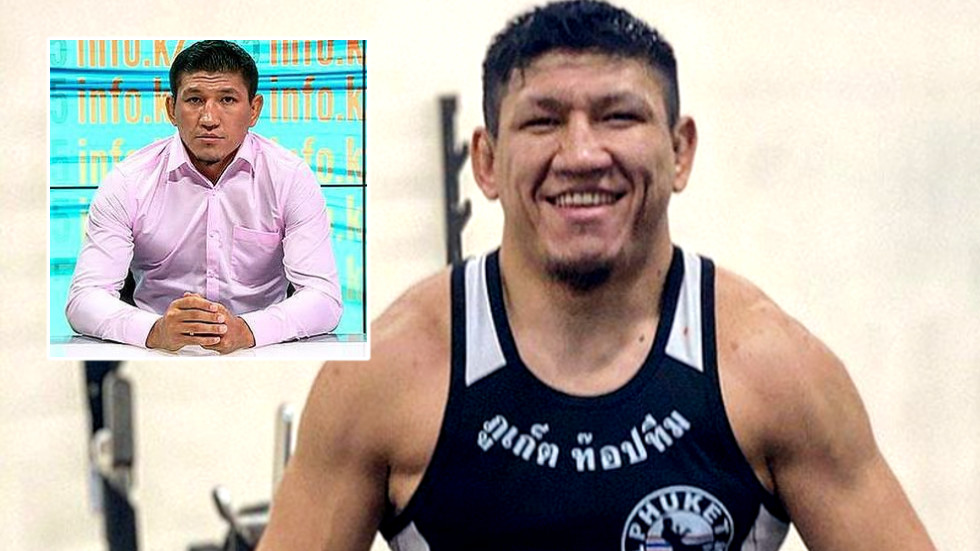 MMA powerhouse Kuat Khamitov has launched his own political party after earning a six-month punishment for telling people to shoot at helicopters, issuing another video saying Covid-19 is fake and Kazakhs should “live like Arabs”.

Controversial Khamitov was ordered to restrict his freedom for six months after producing a video in September in which he urged people to beat people carrying disinfectant in the street and shoot at helicopters that he believed were spreading the coronavirus.

A court in Kazakhstan found the high-profile 32-year-old guilty of charges including calling for active disobedience against lawfully-demanding government officials, provoking mass riots and calling for violence against citizens.

Khamitov, who could have had his liberty curtailed or faced imprisonment for up to three years, had fully admitted his guilt and reportedly recorded a new video in which he stated that the incriminating video was a joke.

According to sports.kz, Khamitov told the court that his priority was to have the opportunity to stay in his homeland and travel abroad in order to “defend the honor of the country and raise our flag”.

He is also said to have told journalists to “check the facts” and added: “I’m not going to run away from the country. I’m not a coward for you.

“Friends, until this day, no-one was ill massively, but this can change quickly. Therefore, I ask everyone who sees disinfectants on the street to film.

“And you need to ask [people holding] disinfectants for a sample of liquid [to find out] what exactly they spray. We cannot just let people kill us.”

The veteran lightweight, who pummeled opponent Maksim Panteleyev in 49 seconds at an AMC Fight Nights Global event last week to improve his record to 22 wins from 30 fights, was on even more outspoken form on Instagram.

Sitting at a desk in a shirt, “Naiman” told his following of more than 416,000: “I officially announce that I am opening my party.

“I didn’t want to do it now but my state has accelerated my progress. This party is not created to say who is to blame for everything and that someone is doing something.

“The party is created to hear the voice of the people. The main problem of our state is that they do not take into account the opinion of the people and do not hear the people.

“I hope there will be no obstacles for the opening of the party. We have a free country. My doors are open to everyone. Anyone can join my party.”

Elaborating on his plans for his Kazakhstan Unified Party, Khamitov said: “I am surprised by our government.

“If you are such forecasters and you know in advance the statistics about a non-existent disease and the results, then please, make a forecast for the next five years, please.

“I want my people to live like Arabs – not in 20 years, but today, now… we have more oil than they have, we have more gold, gas, uranium… but at the same time, we live like in Africa.

“When will we begin to provide ordinary people with work for everyone’s profession? When will our children start receiving free education at home?

“You idiots are killing your people, their business with your quarantine. And so, 80 percent of people are out of work.

“Except for three cities of Kazakhstan, there are no jobs everywhere, and they still live in old cities as if they are still in the 16th century.”

Khamitov described newly-recruited deputies as “incompetent *ssholes” who “only think about their skin” and implored Kazakhstan to “become a truly independent country”.

“It’s time to think about the people,” he concluded. “It’s time.”

In pictures: Cycling 5,000 miles in a city of change

Climate Change: How much did it cost US economy in 2020?