Home > WORLD > ‘I’m coming home’: Navalny announces he will return to Russia on Sunday, despite stated belief that Kremlin tried to murder him 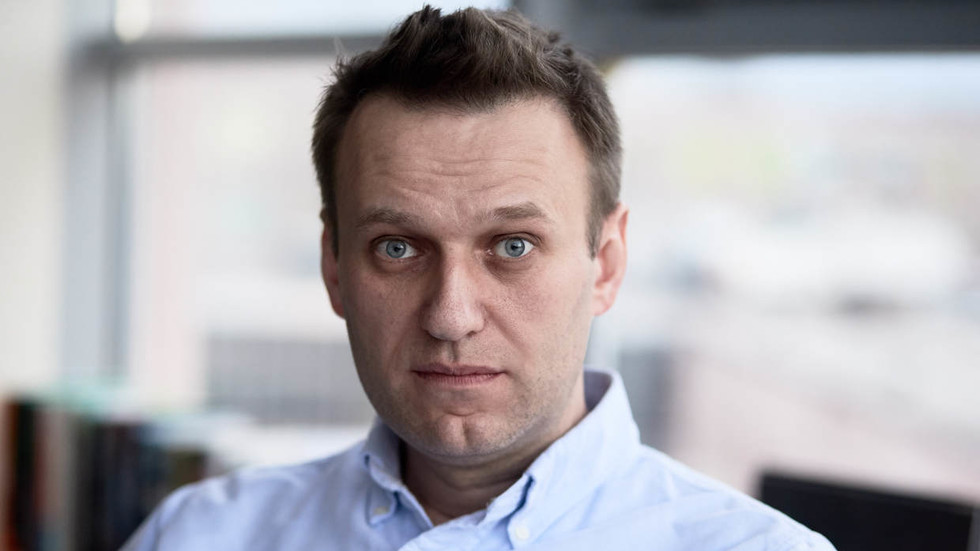 Russian opposition figure Alexey Navalny says he will fly to Moscow on Sunday, almost five months after he left his homeland in a coma. The anti-corruption activist has been in Berlin since August, following an alleged poisoning.

Writing on Instagram, he revealed he would be returning despite his firmly held belief that he was attacked with a deadly nerve agent on the orders of President Vladimir Putin.

“Now Putin, who gave the order to kill me, shouts in his bunker and orders his servants to do everything so I don’t come back,” Navalny wrote. “The servants are acting as they normally do: fabricating new criminal cases against me.”

The Kremlin has dismissed the accusations of any state role in the alleged poisoning, with Putin’s spokesman saying Navalny has a persecution complex and considers himself a messiah figure.

“The patient has a pronounced persecution mania, and we can also clearly establish certain manifestations of megalomania,” Dmitry Peskov said, last month. “He is even said to compare himself to Jesus.”

The discussion around Navalny’s future political life has centered on whether he would return to Moscow. The protest leader is a defendant in two separate criminal cases, and could face many years behind bars if found guilty. Once he sets foot on Russian soil, it is possible he will be immediately arrested.

In Navalny’s opinion, the cases have been made up as a way of keeping him out of the country. “I never even thought about whether I should return or not, because I didn’t leave,” he declared. “I wound up in Germany in an intensive-care coffin for one reason: they tried to kill me.”

According to Navalny, he was poisoned with the nerve agent Novichok by the Federal Security Service (FSB) on the Kremlin’s orders. Last month, a joint investigation by Russian-language outlet the Insider, along with CNN, Germany’s Der Spiegel, and the US- and UK-state-funded Bellingcat, claimed the FSB had been tailing him for several years, which eventually led to them trying to kill him. The Kremlin has flatly denied the story and labeled another allegation, by Britain’s Sunday Times newspaper as “bull***t.”