Home > EUROPE > If you’re from an ethnic community in England, chances are your health will age 20 years quicker than white Brits, new study says 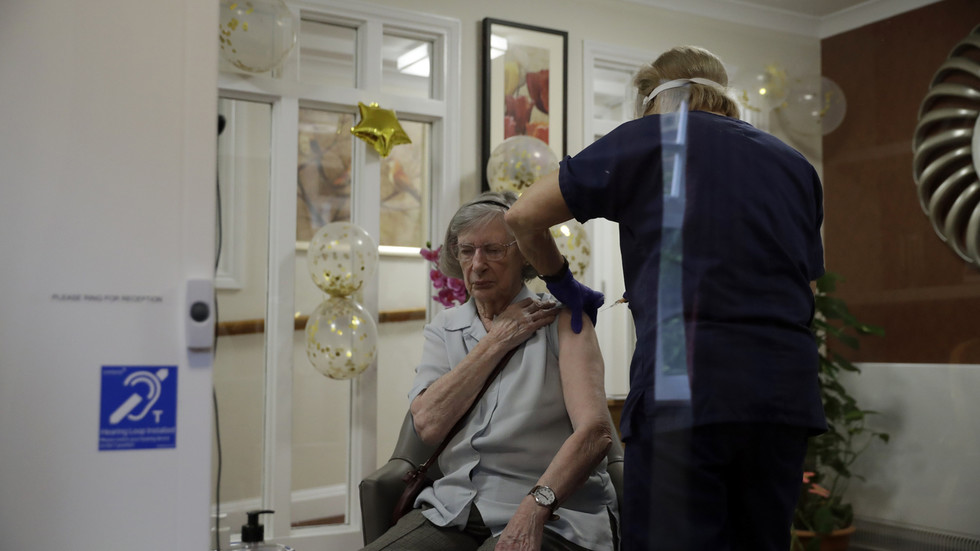 If you’re from an ethnic community in England, chances are your health will age 20 years quicker than white Brits, new study says

The average health of 60-year-olds from England’s Pakistani, Bangladeshi, Arab and Roma groups is equivalent to that of 80-year-old white British people, and that’s down to poorer medical treatment, a new study reports.

“This suggests the NHS as an institution is failing people from some ethnic groups,” said Dr Ruth Watkinson, from the University of Manchester. “Policymakers also need to address the structural racism that makes it harder for people belonging to ethnic minority groups to access socio-economic opportunities because poverty is a major cause of poor health.”

Roughly 12 percent of the British adult population is made up of ethnic minorities. The study by the University of Manchester found that health-related quality of life in almost all ethnic minority groups was lower than in British whites. The health gap was generally wider in women, the study found. Only Black African men and Chinese of both sexes were healthier than their British white counterparts.

Elderly people from ethnic minority groups were more likely to suffer common long-term conditions and to have two or more ailments, the study found.

“While of course the determinants of health and wellbeing stretch far beyond health care itself – and include jobs, housing, income, diet, exercise and wider social inequalities – the health service also has a key role to play in supporting diverse communities to stay healthy and access high quality care,” the NHS said Thursday.

The study used data from England’s annual patient survey and checked answers from almost 1.4 million people above 55 years of age surveyed between 2015 and 2017.

Vaccine passports will likely be needed to travel abroad, but still no plans for ‘domestic’ ID, UK transport secretary says