Home > EUROPE > ‘I was a Covidiot’: Piers Morgan apologises after failing to don mask while in public 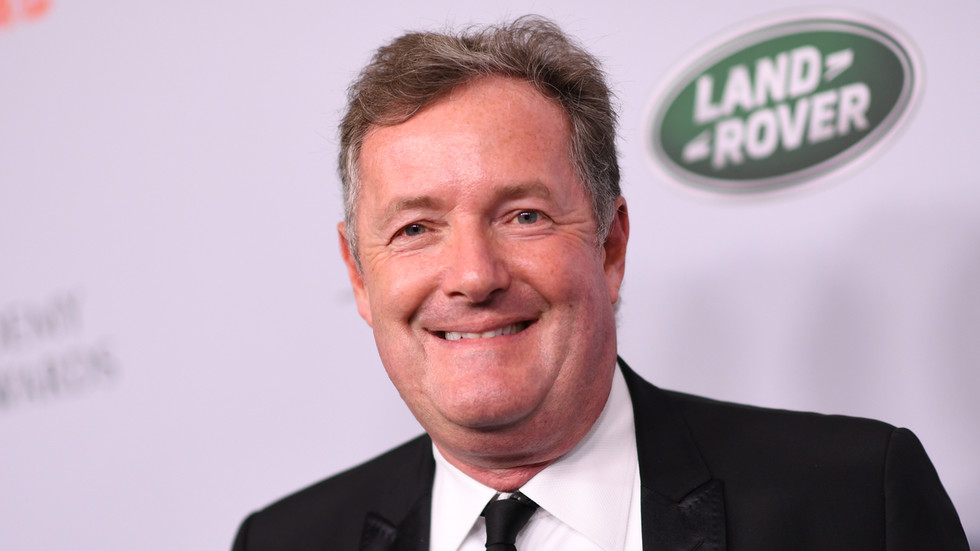 ‘Good Morning Britain’ host and social media firebrand Piers Morgan has himself been raked across the coals on Twitter after he was pictured in a taxi without a mask on, despite apologising and branding himself a “Covidiot.”

The 55-year-old admitted breaching coronavirus guidelines while getting into a taxi with his wife Celia Walden on Saturday night.

Morgan claims he quickly donned his mask after realising his mistake, but not before the paparazzi had photographed his pandemic-era faux-pas, something which he has blasted many others for during his Twitter diatribes.

No, I think if you hold others public figures to account for rule-breaking, as I do, than you have to be held to the same account even if it was a relatively minor infraction that I corrected within seconds. https://t.co/3sWZ71tduc

“I did breach covid rules for a few seconds by forgetting to put my mask on before I got in the cab,” Morgan wrote in one of his many responses to criticism on Twitter, though he couldn’t pass up the opportunity to lecture others about the importance of mask-wearing.

“Fortunately, I remembered as we pulled away & put it on. Masks help save lives, so it’s very important we all remember to wear them when we should.”

The journalist and broadcaster has been a staunch critic of the British government’s response to the pandemic and is liberal in his description of others as ‘Covidiots’ in his many online rants and spats.

“These celebs, I’ll do what I want and no one else matters, I don’t get it…” Morgan said in his criticism of pop star Rita Ora, who broke lockdown rules to celebrate her 30th birthday party.

UK government mandates insist that people mask up when they are riding in a taxi, or risk a fine.

Some online were apparently apoplectic at his alleged temporary amnesia, though others congratulated him for owning up to his mistake so publicly.

Whats minor about not wearing a mask nobody buys the "forgot" excuse. Hear it everyday working in retail. Amazing how many people suddenly experience memory issues when it comes to basic rules

Many, however, couldn’t help but draw parallels between Morgan’s Covid calamity and the recent scandal involving Sky News presenter Kay Burley, who was caught in breach of coronavirus rules and has now been taken off air for six months as a result.

Sky took the appropriate action re Kay Burley, so surprising @GMB seem to advocate Morgan flouting the Covid rules, especially as he has been giving so many people are hard time about it 🤷‍♂️

Many asked if Morgan would follow suit and be taken off air for a period as penance for his pandemic sin.

Will you be taking a break like Kay Burley to reflect on what you’ve done?

Some suggested, parroting language used by both Morgan and Burley on air, that it is “one rule for you and one for us ordinary folk,” asking for evidence that the pugnacious Piers did in fact put his mask on when the taxi pulled away.

“We should be held to account, in my opinion,” Morgan said previously when addressing the scandal involving his journalist friend Burley.

“Exactly the same way we hold politicians to account, because if we’re going to hold people’s feet to the fire, we have to make sure we live up to the same standards.”

No other relevant topics? The Guardian labels report on Corbyn’s mysterious new project with ‘Antisemitism’ tag

‘We don’t want to walk away from these talks’ says UK minister, as Brexit negotiations drag on

‘Ridiculously over the top’: BBC creates special complaint form as viewers decry ‘too much coverage’ of Prince Philip death