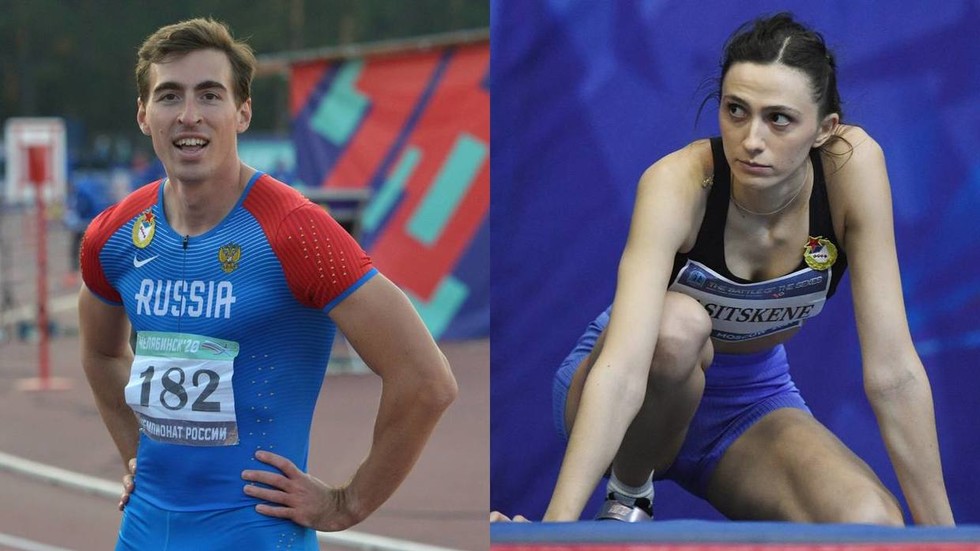 Prominent Russian high jumper Maria Lasitskene has voiced her support for fellow athlete Sergey Shubenkov after reports emerged in the Russian press of an alleged doping violation, triggering speculation that he could face a ban.

Multiple Russian sports outlets reported on Thursday that the prohibited substance furosemide – a masking agent that can help to rid the body of traces of doping – had been detected during Shubenkov’s doping probe.

The medicine is not a performance enhancing drug and the hurdler has described the news as an “outrageous lie.”

“During my entire career, I have never taken prohibited medicine to prepare for competitions,” the 2015 world champion and two-time European gold medalist insisted.

“I have never deceived anyone. I have expressed my attitude towards doping cheaters on multiple occasions and my opinion hasn’t changed.

“The information about the presence of furosemide in my doping probe is an outrageous lie invented by some unknown source.”

World champion high jumper Lasitskene spoke out in defense of Shubenkov, insisting that she refused to believe the allegations.

“When I saw the news about Sergey, I just wanted to sit down and cry,” she said.

“But I want to support Sergey. I refuse to believe the rumors until his guilt is officially confirmed. We have gone through so much together to end everything this way.”

Shubenkov’s coach, Sergey Klevtsov, has aired his fury over the reports, claiming that Shubenkov “doesn’t deserve such an attitude from the Russian media” because of his “long and impeccable career”.

“Of course, all this unnecessary hype cannot but affect the psychological state of my athlete, who continues to prepare for the Tokyo Olympics,” said Klevtsov, accusing journalists of being driven by anger to write “all kinds of absurdities about my athlete, referring to incomprehensible sources that often contradicted each other.”

“He trains according to a pre-approved plan and believes that this whole ridiculous situation will be successfully resolved. But now he really needs, if not support, then at least understanding. Let’s be human.”

The Russian Athletics Federation (RUSAF) has refused to comment until it receives official information regarding Shubenkov’s case.

Shubenkov dominated in Europe in 2012 and 2014 before scooping 110m hurdles world gold.

He missed the 2016 Olympics in Rio after the Russian athletics team was banned from participating in the wake of a huge doping row.

Why 2021 could be turning point for tackling climate change