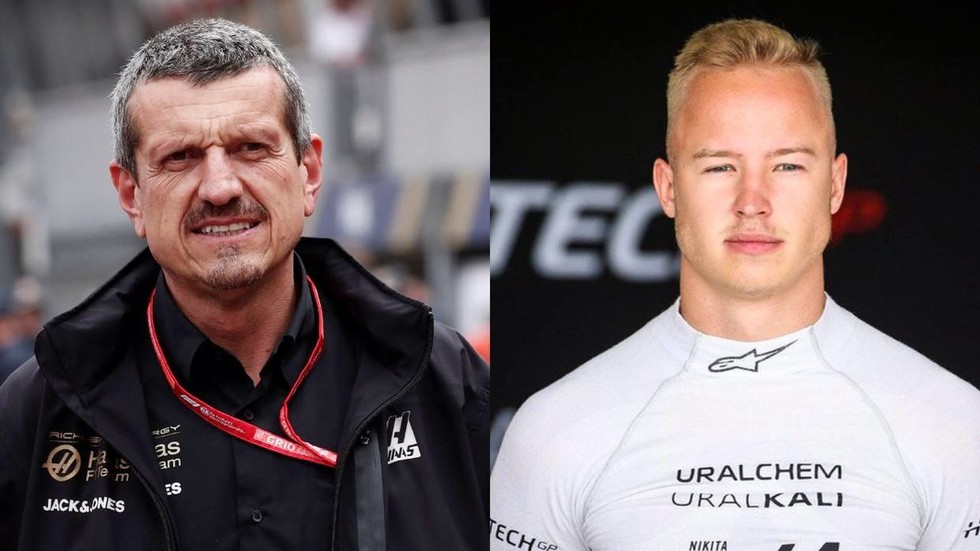 Haas F1 team principal Guenther Steiner has finally broken his silence on the Nikita Mazepin scandal, expressing hope that the driver will learn from mistakes he made to avoid controversial situations in the future.

Steiner admitted that Mazepin’s behavior was not acceptable for the team, but he added that the rookie pilot shouldn’t be publicly castigated while he’s “on his knees.“

READ MORE: Decision to back F1 ace Mazepin after ‘groping row’ was defeat for cancel culture. Now his team need to ride out tide of woke fury

“He did something he shouldn’t have done and we were very outspoken about what we thought about it at the time,” Steiner said.

“He’s apologized and he knows it was wrong, and now we need to work on it to give him the best opportunity to learn from this, concentrate on his racing and ensure he doesn’t do it anymore.

“He knows that. He realizes that what was done wasn’t right. I’m not the type of guy who kicks someone in the face who’s on their knees – that’s not right.

“This is a young man who needs to grow up and, for sure, we have dealt with this and we will continue to deal with this.”

Mazepin’s Formula One career was hanging in the balance after the 21-year-old Russian posted a video on his Instagram account showing him grabbing at the breast of a female friend who was sitting in the back of a car.

The woman was later named as model Andrea D’Ival, while the video caused public uproar, prompting Mazepin to remove it from his Instagram page and issue a public apology.

Despite facing public backlash, Haas announced that new signing Mazepin, 21, would remain one of their two drivers for next season, defying calls from irate fans to part ways with the Russian.

Some cynics have suggested that the decision to stick with the driver may have been influenced by the prospect of financial benefits for the team through Mazepin’s father, Russian billionaire Dmitry Mazepin.

Arrests reported at anti-government protest outside Netanyahu’s home, as Israelis kick off 2021 with weekly demo