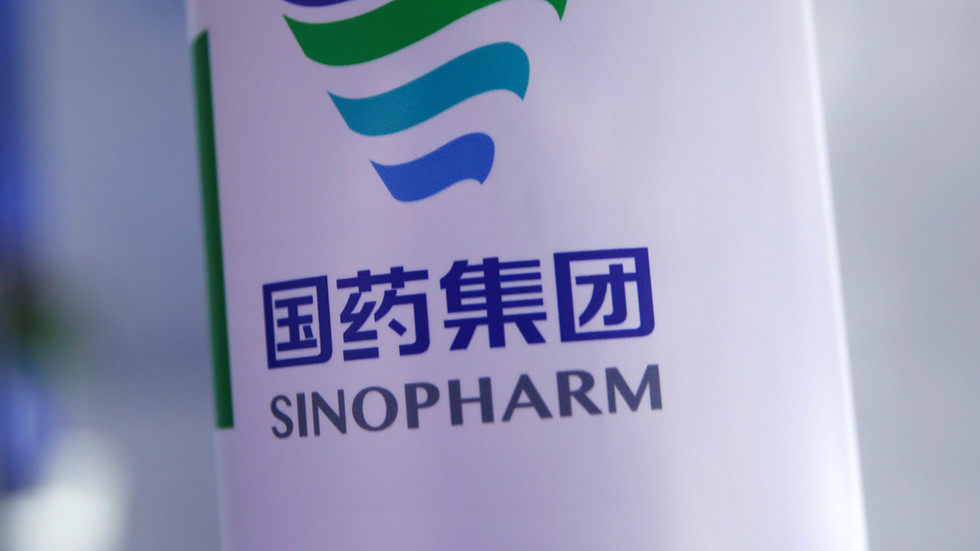 Hungary has become the first nation in the EU to register a Chinese-made Covid-19 vaccine. The country is looking to accelerate its inoculation schedule amid very public supply challenges in the EU’s vaccine procurement program.

Müller said that adding a new vaccine to Hungary’s arsenal would allow the nation to significantly accelerate its inoculation program, with the Pfizer, Moderna, and Sinopharm jab all being available for use.

On Thursday, the government said it would grant emergency use approval to any shot already administered to more than a million people anywhere in the world.

The surgeon-general added that, although the Russian Sputnik V vaccine had been approved, health authorities were still conducting tests that she hoped would be concluded next week.

In an escalating row over vaccine supplies, Brussels has threatened legal action against AstraZeneca, after the company said it would be unable to meet its delivery targets in the coming months. Pfizer has also told the EU that deliveries will be delayed, due to construction work at manufacturing sites.

Hungary has forged its own path against the wishes of Brussels, following numerous delays in the EU’s vaccination program, which has left countries all over the bloc desperately short of doses.

In mid-January, before new supply issues were noted with Pfizer and AstraZeneca, Hungary complained that it would take 30 weeks to vaccinate the most vulnerable against Covid-19.

In December, the UAE authorities, which have already authorized the vaccine, said the Sinopharm jab had proved to be 86 percent effective against the virus in rials. The jab has also been approved in China, Bahrain, and Egypt.

However, its development has been marred by safety concerns, with a number of experts deeming the vaccine to be “unsafe,” after it was revealed to have an array of unwanted side effects.

Coronavirus may never go, WHO has warned

Letter from Africa: The continent no longer needs lectures from the US