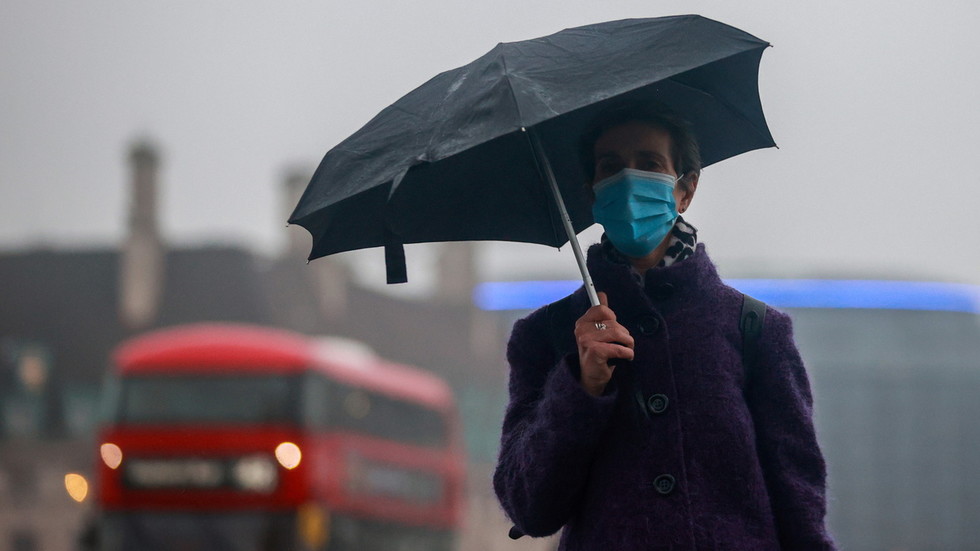 A leading virologist has warned that a mutant strain of Covid-19 from Brazil has been detected in the UK amid fears the virus’ mutations could have an impact on the effectiveness of vaccines.

Speaking on Friday, Professor Wendy Barclay, head of G2P-UK National Virology Consortium, said it’s likely a Brazilian variant has been in Britain for some time.

She said that there are two types of Brazilian variants, one of which has been detected and one that has not.

“In the databases, if you search the sequences, you will see that there is some evidence for variants from around the world, and I believe including the Brazilian one, which probably was introduced some time ago. And that will be being traced very carefully,” she noted.

Barclay’s comments come after Transport Secretary Grant Shapps told BBC Breakfast on Friday that he didn’t think the Brazilian variant was in Britain. He added that scientists believe the new variant won’t impact the efficacy of the vaccines but it may be more easily spreadable.

A travel ban on people arriving in the UK from South America, Portugal, and Cape Verde came into force at 4:00am (GMT) on Friday.

On Wednesday, UK Prime Minister Boris Johnson told MPs that the government is “concerned” about the Brazilian variant. He said that “lots of questions” remained unanswered, including whether it is more resistant to vaccines.

‘What a tool’: UFC’s Conor McGregor savaged over ‘tacky and classless’ X-rated $2mn watch in spending spree ahead of Poirier fight