Home > WORLD > ‘He is extremely upset’: Premier League boss warns players could launch lawsuits over racism after club calls in police over abuse 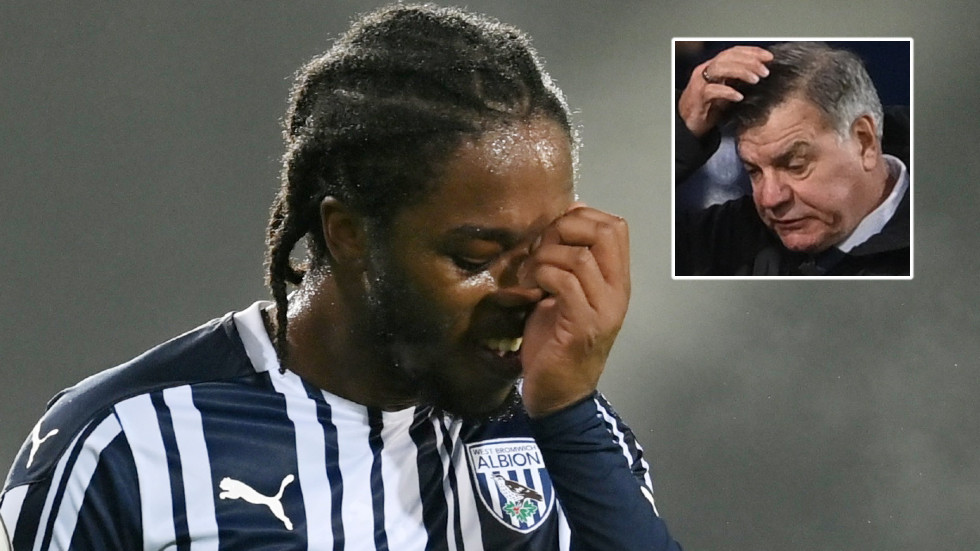 ‘He is extremely upset’: Premier League boss warns players could launch lawsuits over racism after club calls in police over abuse

Premier League strugglers West Brom have called for the “toughest available punishment” to be taken against racist football supporters after Romaine Sawyers became the latest footballer to receive a torrent of vile online hatred.

The club said that “abhorrent messages” were issued to Sawyers, 29, in the wake of the team’s 5-0 defeat to Premier League pacesetters Manchester City this week and have called on the league to implement the harshest applicable legal punishment for the offending tweeter.

They also pledged that the fan will be banned from their ground, The Hawthorns, for life.

“There is No Room For Racism. Anywhere. Challenge it, report it, change it,” the club announced in a statement.

West Bromwich Albion has, and always will, stand against all forms of discrimination.

There is simply no place for it.

Our moronic fans have been incessantly criticising him over social media this season, it's been nothing short of disgusting, this then tops it off. Shameful.

I saw horrendous racism at it worst, week in, week out, when we had Regis, Cunningham & Batson! They were trail blazers for tolerance & respect & they achieved both! This "person" insults their legacy as well as Romaine Sawyers by this awful action! Not a true Albion fan! #wba

“Albion will offer Romaine the relevant support required at this time and continues with its long-standing commitment to help rid football of racism.”

The club’s boss, Sam Allardyce, doubled down on the club’s statement, adding that the player was “extremely upset” by the abuse he received online.

“We dealt with it as quickly as we can. It leaves a big question about whether reporting it is enough,” the former England head coach said. “He is extremely upset, as anybody would be.

“It does become a greater thing to put right. But who does it lie with? Should a player take legal action? Social media sites need to act in a more responsible way. We have to do our best to cut this out.”

Sawyers, a Saint Kitts and Nevis international footballer, was crucial in West Brom’s promotion push last season, playing 42 games as Albion secured their passage to English football’s top flight by finishing second in the Championship. He has appeared in 18 Premier League games this term.

News of the abuse sent to Sawyers comes amid increased scrutiny when it comes to racist and offensive social media messages being sent to players.

Manchester United reacted furiously this week when two of their players, Anthony Martial and Axel Tuanzebe, were scapegoated by internet trolls following United’s surprise home defeat to bottom side Sheffield United in midweek.

“It’s just incredible we have these scenes still, this abuse in 2021,” Manchester United boss Ole Gunnar Solskjaer said in the wake of the abusive tweets.

“We’ve been campaigning for a long time now with the Premier League and I think it’s working but there are still some people that haven’t got it.

“They’re not Man United fans when this happens. We’re all standing behind every single one of our players.”

The timing of this most recent spate of racist abuse in the Premier League comes in a week when the UK government held talks with current and former Premier League footballers about the best methods to tackle the scourge of racism in the game – with Boris Johnson’s government planning to introduce new laws related to combatting online abuse.

The Professional Footballers’ Association, meanwhile, has stated that both Martial and Tuanzebe – and any other players targeted by abusive supporters – should be invited to “press charges” against their abusers.

Indian farmers' protests: Why they matter to British Indians