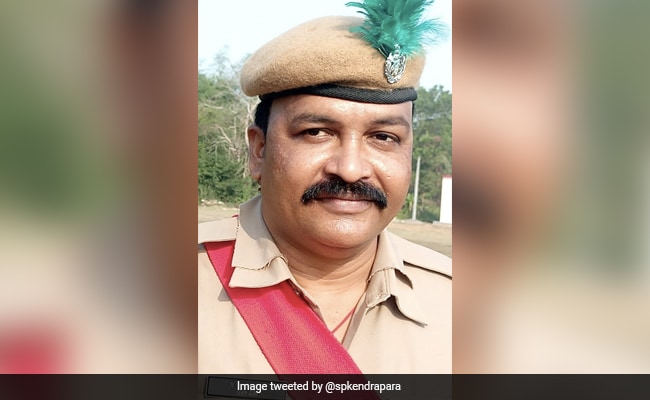 District Superintendent of Police said he has recommended Mr Soren’s name for an award.

A policeman of Odisha’s Kendrapara district has earned accolades from his superiors for rescuing three little children from a car driven by their father in an inebriated condition and driving them home himself.

The driver of the car was arrested and his driving license suspended, police said on Sunday.

Havildar Soren stopped the car for rash driving near the crowded old bus stand chowk in Kendrapara town and found that the man behind the steering wheel was under heavy influence of alcohol, district Superintendent of Police Madhkar Sandeep Sampad said.

He also found two boys and a girl, who were between ages 3 and 7 years, in the back seat and they were frightened because of the negligent driving. It soon emerged that the driver was their father.

“Showing humanitarian gesture, he himself drove the car and safely dropped the children to their home,” the SP tweeted.

Good Samaritan Hav Soren. While drunken driving checking he detected one car with a driver heavily drunk with three little kids in backseat. Showing humanitarian gesture he himself drove the car & safely dropped the kids to their home. pic.twitter.com/UOk26hGI5Q

Mr Soren said that when he took the three to their residence at Balagandi area of the town, their mother profusely thanked him for saving the children’s lives.

Mr Sampad said he has recommended Mr Soren’s name for an award.

The incident occurred on Friday night.