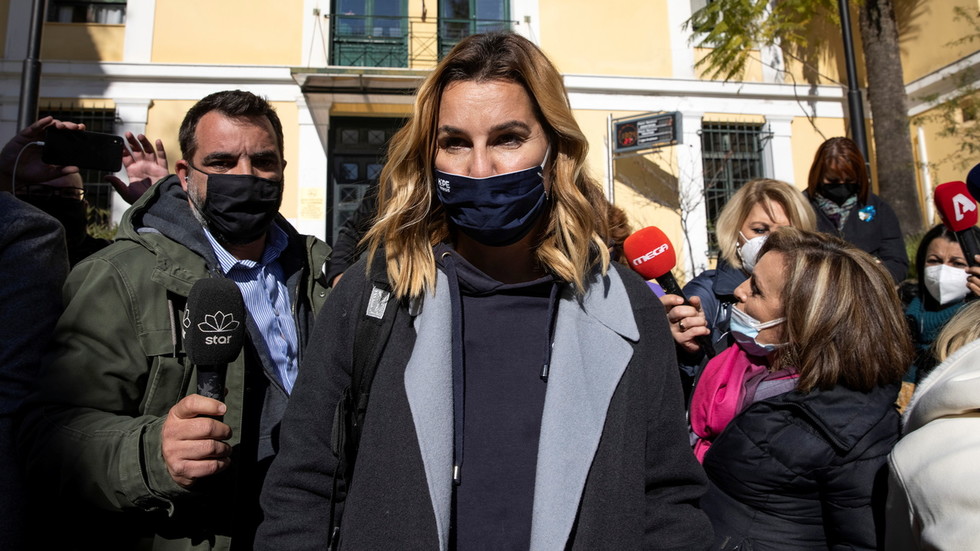 A Greek sailing coach, whose name hasn’t been revealed, was arrested on Sunday on accusations of raping an 11-year-old girl more than nine years ago, the latest development in a sex abuse scandal that has rocked the country.

The 38-year-old was detained on the island of Samos as police opened an investigation into allegations of rape brought by Olympic champion Sofia Bekatorou, who gave evidence to prosecutors after speaking to the alleged victim, who is now 20 years old.

She and her parents also gave statements to the police regarding the Greek official’s alleged crime.

The coach reportedly denied the allegations, claiming that he had been in a relationship with her and that wanted to marry her.

Bekatorou, a famed Greek sailor who scooped an Olympic gold in 2004 and a bronze four years later, came forward last week to make the shocking revelation that she had been sexually assaulted when she was a national team member.

Appearing on an online event dedicated to the protection of children, Bekatorou said she was the victim of sexual assault and that the incident took place ahead of the 2000 Sydney Olympics when she was 21.

“I said no, I repeated that I didn’t want to go on and he used fake sweet talk and said it is nothing,” Bekatorou said.

“He said he would stop if I didn’t want it but he didn’t, no matter what I said to him,” she added.

The retired athlete, 43, has inspired others to speak up about their own experience of sexual abuse, uncovering scandals that were hidden for decades.

Aristeidis Adamopoulos stepped down as vice president of the Hellenic Sailing Federation (HSF) last week in the wake of the scandal that undermined the body’s credibility.

'Strength is found in diversity': Joe Biden signs executive order ending Trump's ban on transgender troops in the US military

‘Always on our list’: PSG director fuels talk of move for Messi as Barca star’s contract ticks down

Yemen: The doctor alone in a Covid-ravaged hospital