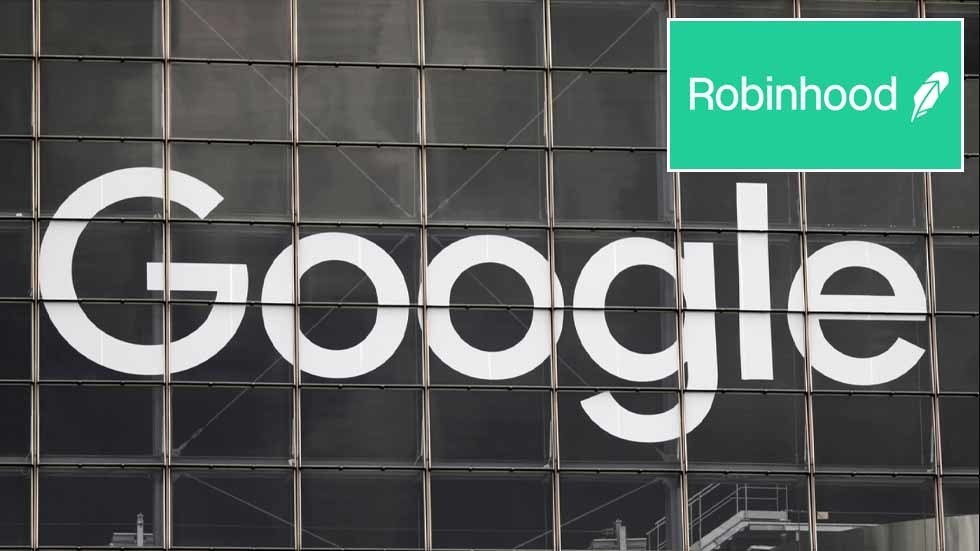 Google has come to the rescue of the stock-trading app Robinhood, deleting negative reviews flooding the company after it had blocked the purchase of stock in companies like GameStop, AMC, and others.

After Robinhood controversially stepped in and made the “risk management decision” to block the purchasing of stocks being made unusually popular thanks to the r/WallStreetBets subreddit, its app on Google Play was inundated with reviews from unsatisfied customers.

The app’s near-perfect rating stumbled to just one star on Thursday after over 100,000 reviews came in. Google has now deleted enough of those reviews, however, that the app’s rating has jumped to over four stars (out of five).

Google admitted to actively deleting the reviews, as they violate a policy the company has on reviews that are published specifically to manipulate a company’s overall rating.

On Apple’s App Store, Robinhood holds a near-perfect five-star rating, though there are numerous one-star reviews from Thursday when the app made the controversial decision to delist certain stocks for individual traders, a move that has drawn the ire of everyone from Sen. Ted Cruz (R-Texas) to Rep. Alexandria Ocasio-Cortez (D-New York).

Divided modern world is facing ‘real breakdown’, with demographic struggle & ‘everyone against everyone’ attitude, says Putin