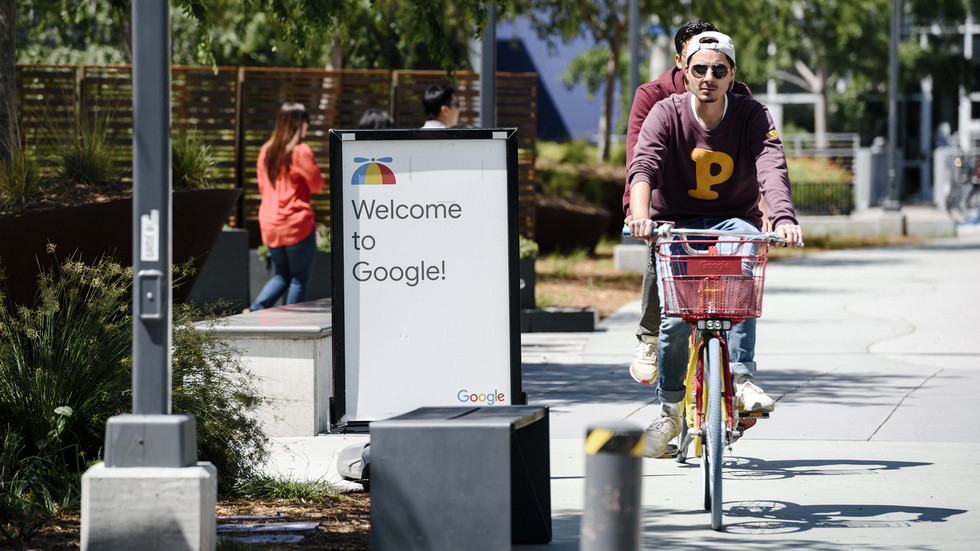 Internet users can’t find the latest Aussie news on searches as outlets say Google is flexing its muscles against the country’s senate’s proposed code that would make it pay media for news.

For days now, some internet users have been wondering why Google searches have omitted the latest updates from Sydney Morning Herald, the Daily Telegraph and other Australian news sites. Now the tech giant has admitted that it is carrying out an “experiment,” tweaking its closely guarded algorithm – and only old links are being displayed.

“We’re currently running a few experiments that will each reach about one percent of Google search users in Australia to measure the impacts of news businesses and Google search on each other,” a spokesman for the company told the Sydney Morning Herald after it wondered why its latest news didn’t feature in searches.

He said the experiment would end next month.

The Silicon Valley behemoth is currently in a battle with Aussie regulators over plans to force platforms like Google and Facebook to pay news outlets for using their content. And news outlets affected by the search omissions claim the tech giant is flexing its muscles in a fight over the prospect of paying for news.

A spokesman for Nine, the corporate owners of the Sydney Morning Herald, said Google’s experiment was a move by the search engine to show “how easily they can make Australian news providers who fall out of their favor effectively disappear from the internet – a chilling illustration of their extraordinary market power.”

Last year, Australia’s Competition and Consumer Commission proposed a new code to make the tech giants pay for news content. That code is currently being debated by the nation’s senate.

The corporate owners of the search engine are fighting the Aussie proposal and have posted a message on the launching page for Google’s Australian searches expressing opposition to the code.

The code has been designed to stem the bleed of advertising money from news publishers to digital platforms and make the share of revenues more even. In 2020 in Australia, Google made $4.3 billion and cornered 53 percent of online advertising revenue. Facebook got 28 percent, and the remaining 19 percent is shared by everyone else.

'Global pandemic alert system not fit for purpose': WHO report critical of China's & its own responses to Covid crisis

'At least you're not a cat!' Congress video goes wrong

‘Interviews with over 400 officials & 5000 pages of documents’: Pentagon pushes back against Biden’s claim it obstructs transition