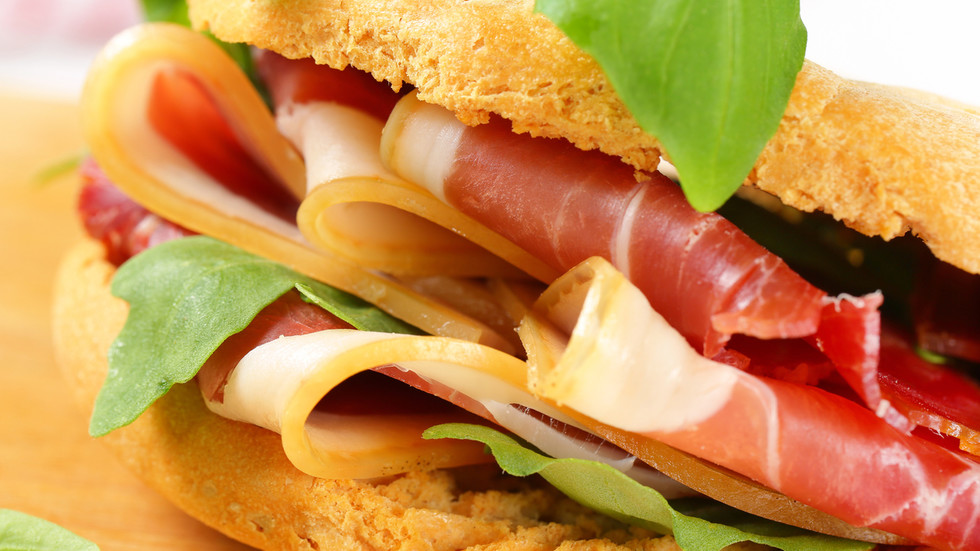 Some people in the UK are apparently very angry at the Netherlands because its customs officers are enforcing EU food safety rules and confiscating ham and cheese sandwiches that British motorists bring with them for lunch.

Some people in the UK are apparently very angry at the Netherlands because its customs officers are enforcing EU food safety rules and confiscating ham and cheese sandwiches from British motorists who bring them for lunch.

It’s the post-Brexit era now, so people crossing the UK’s border with the EU have to deal with some additional red tape. For example, they can no longer bring meat, milk or their products with them, even as personal imports. And those rules are actually being enforced by customs officers in the Netherlands, as Dutch television showed recently.

Next time people tell you there's no new friction at the borders because of Brexit, you can show them this Dutch TV clip of drivers being stopped and having their lunches confiscated. pic.twitter.com/B9eZfDWKFB

The short clip shows food being confiscated from a British motorist who apparently was not aware of the new restrictions.

“Can I take off the bread? You leave me the bread?” he asks the customs officer, who replies: “No, everything will be confiscated. Welcome to the Brexit, sir. I’m sorry.” Both men seemed to be painfully aware of how ridiculous the situation is.

The enforcement of the rules caused “fury” in the UK, according to the Daily Mail. Brexiteer Andrew Bridgen branded it “pathetic nit-picking” while Conservative MP Mark Francois called it “pettifogging bureaucracy gone mad.”

The EU rules are meant to curb the proliferation of animal infections. The infuriated British officials say their country has the sternest food standards, so the rules make no sense.

Justified or not, the confiscations didn’t come out of the blue. The British media warned that ham and cheese sandwiches would soon have to be left at the border well ahead of the arrival of the new year. The UK government’s own guidance for hauliers and commercial drivers likewise informs them about the changes.

Last Wednesday, the Facebook page of the Dutch customs authority posted a photo showing food confiscated from drivers at the port of the Hook of Holland, the same place where the Dutch public TV Avrotos shot its report. There are indications that French customs officers are enforcing the rules too, at least on some occasions.

The problems with lunch confiscations add more grief to the long waiting hours that British lorry drivers have to endure on top of traffic jams caused by the reintroduction of customs control at the border. The congestion is expected to only escalate after the New Year’s lull is over.

UK registers WORST day of Covid fatalities, with 1,820 more deaths as Johnson warns of ‘more to come’ due to wave of new variant