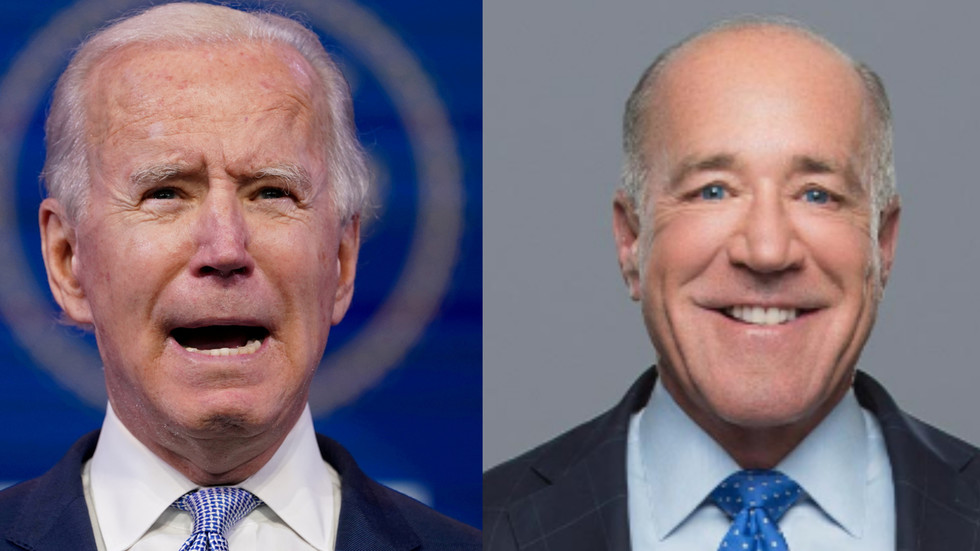 Joe Biden’s brother Frank used the occasion of Inauguration Day to promote his relationship with the new president in an advertisement for the Florida law firm where he works as an adviser.

The ad appeared in the January 20 edition of Daily Business Review, a legal industry publication, and reportedly promoted Berman Law Group’s work in leading a class-action lawsuit that accuses southern Florida sugar-cane growers of damaging the health of nearby residents through their controlled crop burns, CNBC News reported on Wednesday.

Frank Biden, who isn’t a lawyer, says in the ad that, “My brother is a model for how to go about doing this work. One of his central tenets is that one should never question another man’s or woman’s motives or assign blame to them. That way, you avoid creating a disparity that prevents any kind of coming together. You can of course question someone’s judgement, and that’s what we’re doing by bringing this to court.”

The ad also notes that “the two Biden brothers have long held a commitment to pushing environmental issues to the forefront,” as evidenced by Joe Biden’s ambitious greenhouse-gas reduction targets and his executive order requiring the US government to rejoin the Paris Climate Accord.

Berman Law Group adds that it hired Frank Biden because of the “Biden reputation for and motivation to engage in philanthropic, social and environmental issues.” The ad lists contact information for Frank Biden and the firm’s founders.

Frank Biden defended the ad in an email to CNBC, saying he hasn’t used his brother’s name to obtain clients for the law firm and that “social justice is something I have been involved in for years.” He added that Berman has long been involved in the sugar-cane lawsuit.

The Inauguration Day ad is hardly the first instance of Frank Biden leveraging his famous brother’s name for business purposes. When he landed a job as president of a for-profit charter school venture in Florida in 2011, he spoke openly in a Washington Post interview of how his family name brought “automatic acceptance” as he sought government approvals for the fledgling business.

While Frank Biden’s latest name-dropping raised some eyebrows – CNBC reporter Brian Schwartz cited ethics experts saying it’s “not a good look for the brother or the new administration” – it hasn’t been alleged to be illegal. It’s not altogether unlike when then-President Jimmy Carter’s brother Billy got endorsement deals promoting Billy Beer and Peanut Lolita liqueur.

Responding to the report, the White House said Biden was against his name being used to promote “any commercial activities” in a way suggesting the president threw his weight behind them.

But while mainstream media outlets such as ABC News and CNBC have reported on Frank Biden’s business dealings, they dismissed far more serious allegations of influence peddling in China and Ukraine involving the president himself, his son Hunter and his other brother, James – dismissing the evidence as Russian disinformation.

A month after his father won the presidential election in November, Hunter Biden admitted that he’s under federal criminal investigation over his tax affairs. The feds also are reportedly investigating potential securities fraud and money laundering. James Biden also is reportedly a target of the federal investigation.

Iraqi interpreters ‘stalked by death squads’ for helping the British