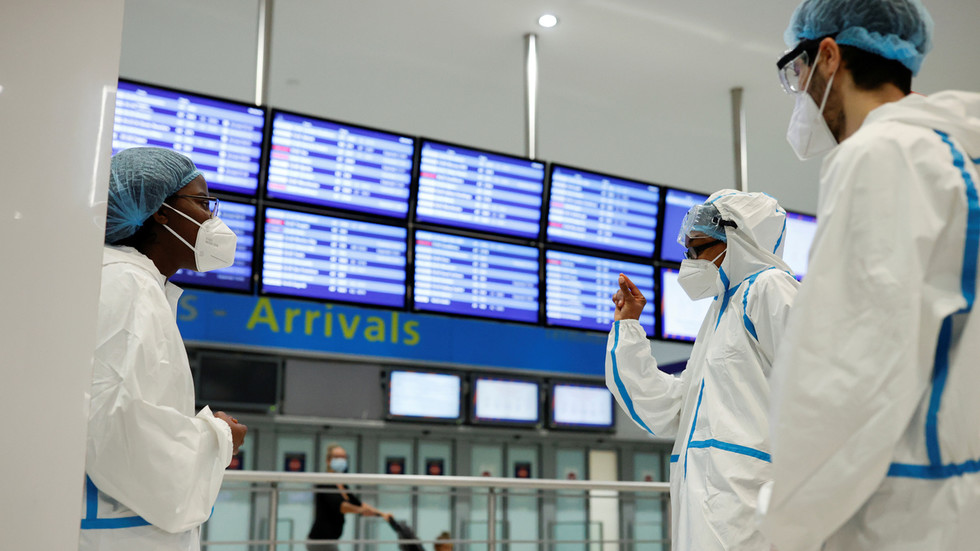 The French government will shut the state’s borders to all traffic to and from countries outside of the EU as of Sunday, Prime Minister Jean Castex has announced, in an effort to ward off yet another Covid lockdown in France.

Speaking in a televised address after meeting with President Emmanuel Macron and senior ministers, Castex said that officials had decided against introducing a new national lockdown in a drastic bid to curb new Covid infections. Instead, tighter border controls are being introduced alongside tougher action against covid rule-breakers.

“We know the grave impact [lockdown has]. Tonight, looking at the data of the past few days, we consider that we can still give ourselves a chance to avoid one,” the PM said, while outlining the new measures.

He said that, starting from midnight on Sunday, a ban will be in place on anyone arriving from outside the EU or leaving France for a non-EU country, apart from essential travel. Travelers coming in from EU states will need to show evidence of a negative PCR test.

Meanwhile, working from home must be supported wherever possible by companies in France, Castex added.

More police will be mobilized to ensure adherence to the existing 12-hour overnight curfew, Castex said, warning that “particular firmness” would be shown to anyone not complying, or who was gathering for illegal parties.

“As of this Sunday, non-food shopping centers with a surface area of more than 20,000 square meters, which most favor the mixing of populations, will be closed,” he added.

France is among the countries hardest-hit by the pandemic, ranking sixth in the world for Covid cases and seventh for deaths, according to data compiled by Johns Hopkins University. More than 3.2 million cases have been recorded by French health workers, with over 75,700 people dying with Covid.

Meanwhile, the state’s vaccine drive has hit stumbling blocks due to shortages in supplies from Pfizer and Moderna, with some French regions suspending new inoculations temporarily so as to guarantee second doses for those who have already received their first.