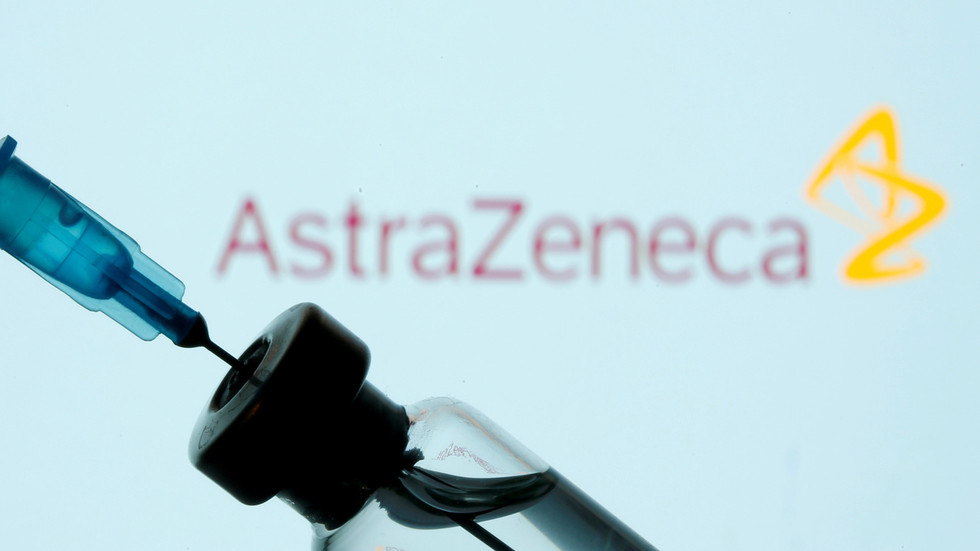 Tensions in a row between AstraZeneca and the EU over vaccine shortages have heightened further as Paris and Berlin said the company should face penalties or even legal action if it turns out it preferred Britons to Europeans.

“I am not saying that there is a problem but if there is a problem and that [they] have favored other destinations, other countries – for example the UK – over us then we will defend our interests,” France’s Secretary of State for European Affairs Clement Beaune told the French Radio J on Sunday, adding that the company is now facing “serious accusations” and that is not something that Brussels treats “lightly.”

The official then said that the British-Swedish vaccine manufacturer could face “penalties or sanctions” if found to have prioritized its British clients over the European ones. Beaune added that Brussels could punish the company by refusing to order any supplementary doses or imposing penalties “foreseen by the contract.”

The EU has struck an advance purchase agreement with AstraZeneca worth €336 million ($407.8 million) but not all of the money has been paid to the company. Beaune admitted that there is an investigation into AstraZeneca that is still ongoing and the Europeans first need “clarity and transparency.”

Still, he said, “if there has been a preference granted to the British, then that’s a problem.” A similarly stark rebuke came from Germany, where the Economy Minister Peter Altmaier told Die Welt daily that “if it turns out that individual companies are not complying with their obligations, a decision must be made about legal consequences.”

Under no circumstances should you give preference to another country over the EU.

The EU has been embroiled in a bitter row with AstraZeneca over the manufacturer’s decision to slash the EU’s initial vaccine supply from 80 million to 31 million doses. The EU officials then called on the company to divert the vaccines, manufactured in the UK, to the EU. The bloc also suspected the pharmaceutical giant of prioritizing its contracts with other nations like the UK at its expense.

AstraZeneca meanwhile maintained that it would fully honor its obligations to the UK government and blamed the EU’s vaccine woes on production issues at its European plants. Brussels reacted by imposing export controls on all vaccines produced inside the bloc, including those of AstraZeneca itself. Any manufacturers would now need to first get their exports greenlighted by Brussels before sending any doses anywhere outside the bloc at least until the end of March.

Brussels even apparently considered triggering an emergency mechanism in the divorce deal with the UK to unilaterally restrict movements of goods, including the vaccines, from the EU into Northern Ireland. Yet, it promptly backtracked after facing a backlash from London, Belfast and Dublin.

On Sunday, the EU Commission President Ursula von der Leyen said on Twitter that the sides have reached some progress in resolving the situation and that AstraZeneca agreed to “deliver nine million additional doses in the first quarter,” raising the total amount of jabs to be delivered over that period from 31 to 40 million, and to “expand its manufacturing capacity in Europe.”

Step forward on vaccines.@AstraZeneca will deliver 9 million additional doses in the first quarter (40 million in total) compared to last week’s offer & will start deliveries one week earlier than scheduled.

The company will also expand its manufacturing capacity in Europe.

Not everyone welcomed the news, though. Former EU Commission adviser Pierre Dechamps said that such an outcome could hardly be called a success since the pledged amount is still way smaller than the initial 80 million doses. He also accused London of virtually “nationalizing” the vaccine manufacturer to serve its own interests.

I don't think they cut the forecast supplies to the UK in the same proportion. The UK liberal government has de facto nationalised AZ.

‘Santa’s going to be very good to me,’ NY Gov. Cuomo says, praising himself for ‘working hard’

Moscow refuses Christmas Covid-19 lockdown: Festivities to go ahead with curfews & tests as mayor says end to pandemic in sight