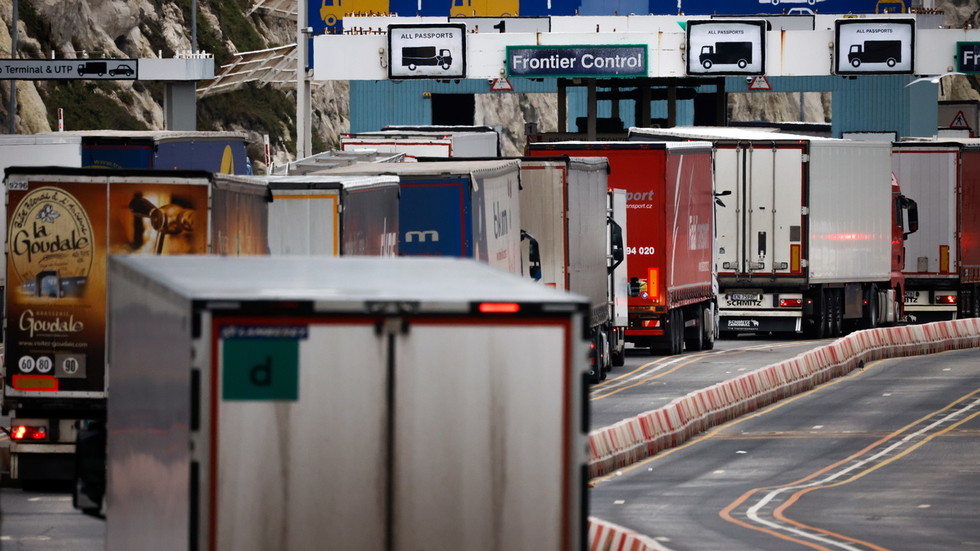 The French government has announced that it will begin refusing entry to non-EU travellers who use quick, readily available Covid-19 tests, which deliver results in minutes, before traveling to the country.

The new restrictions will come into effect on January 18 and will prohibit individuals from using the common antigen or lateral flow tests to present a negative Covid-19 result before departing for the country, instead only accepting PCR test results.

UK Transport Secretary Grant Shapps has warned that if lorry drivers are impacted by the new restrictions, it could cause delays to goods travelling across the Channel between the UK and France, similar to those that occurred in December, as these fast tests are used by hauliers that frequent the route.

In December, tens of thousands of lorry drivers were left stranded after the French government closed its border with the UK over fears about the new strain of Covid-19.

Shapps has suggested that, in order to prevent trade disruption, lorry drivers will be exempt from the new rules around PCR tests, which take 72 hours to provide a result. However, the French government’s document makes no mention of an exemption.

The move from France comes after Prime Minister Jean Castex announced a series of stricter Covid-19 measures across the country, including a nationwide curfew from 6pm to 6am for the next two weeks. All shops and businesses, except emergency services, will have to close during the curfew, and everyone will need to be home before the deadline unless they are returning directly from education or employment.

France has reported 68,419 deaths in the country, the seventh-highest total in the world, as well as 2.7 million confirmed cases since the pandemic began, with Castex warning the situation is “worrying” and infections are at a “high plateau”.