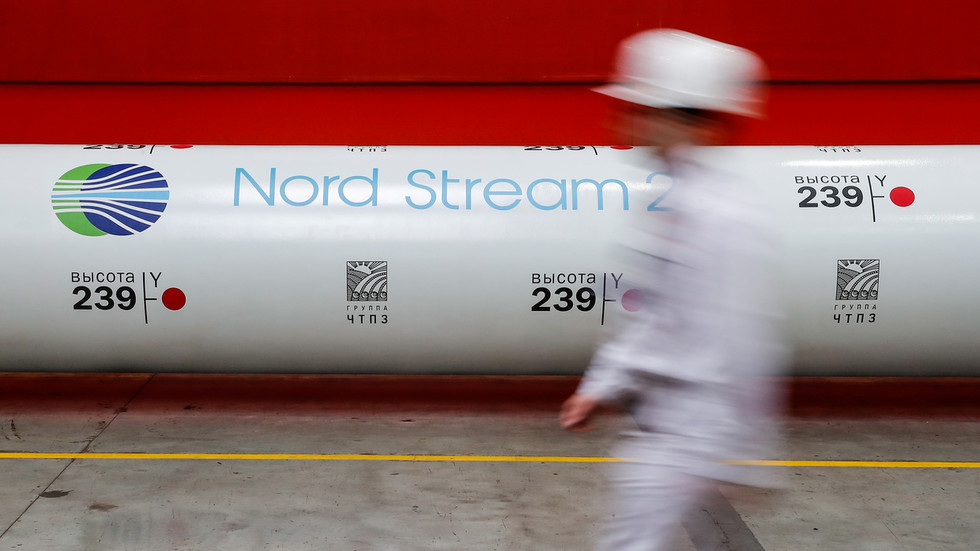 France asks Germany to halt construction of Nord Stream 2 over jailing of Navalny, despite Paris’ growing reliance on Russian gas

A senior French politician has urged Berlin to cancel the construction of the almost-complete Russo-German Nord Stream 2 offshore gas pipeline over the detention of opposition figure Alexey Navalny.

The project, conceived to improve Germany’s energy security and to make Europe less reliant on Ukraine for transit of Moscow’s gas, was due to be launched last year. However, it has been held back by US-imposed sanctions aimed at blocking the connection which offers a cheaper alternative to American liquefied natural gas (LNG).

In recent years, Washington has claimed that the pipeline threatens European energy security and has attempted to frustrate it as a way to punish Russia. Now, following the Navalny case, Paris has taken the same view as the US.

“We have always said that we have the greatest concerns about the project,” France’s Secretary of State for European Affairs Clément Beaune told France Inter radio on Monday.

Earlier that day, Russian energy giant Gazprom announced that January 2021 saw increased gas exports to the continent, with France receiving 77.3 percent more than they did a year previous.

Beaune’s comments join a chorus of other international voices calling for Berlin to halt its cooperation with Moscow. Last month, the European Parliament passed a resolution demanding an end to the pipeline’s construction.

Despite ever-growing pressure on the German government, it have remained steadfast. On January 24, Germany’s Minister of Environmental Protection Svenja Schulze continued to voice her backing for the project, noting that it is being constructed with the correct permits and entirely “in accordance with principles of the rule of law.”

The vast majority of the pipeline has already been completed, with just six percent left to go. On Friday, Russian parliamentary energy committee chairman Pavel Zavalny told the press that “all sensible people understand” it will be finished, despite obstacles placed by foreign countries.