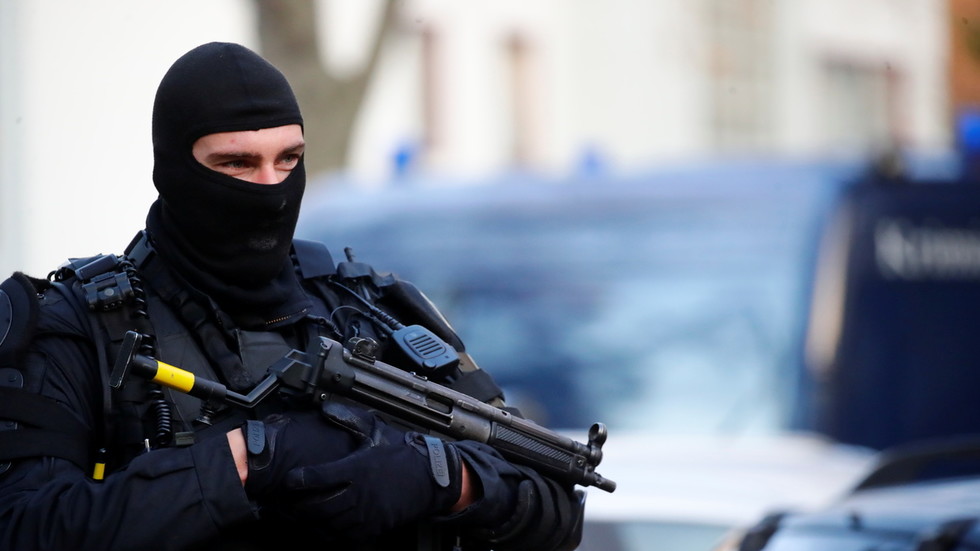 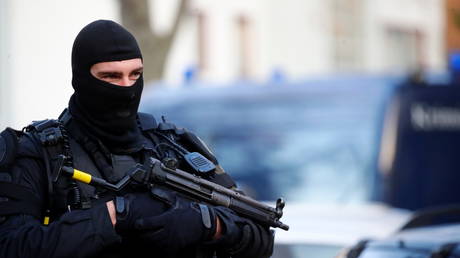 Four individuals were rushed to the hospital with serious injuries resulting from a shooting in the German capital, according to Berlin’s police and fire services. Security forces are currently searching for suspects.

The incident occurred in Berlin’s Kreuzberg district in the early hours of Saturday. A police spokesman confirmed that there had been a shooting involving several people but did not provide more details.

In a message posted to Twitter, the city’s fire department said that three people had been hospitalized with serious injuries. Two of the victims were found at the crime scene while the third person was pulled from a nearby canal with an injury to his leg, Berliner Zeitung reported. Police later confirmed that a fourth person had been hurt in the incident.

Local media, citing eyewitness accounts, said that heavily armed security personnel had been deployed to the scene to search for those involved in the shooting. A police helicopter was also used in the operation.

Authorities are still trying to determine the circumstances that led to the shooting.

Covid Greece: Waiting for the tourists to come back

Kraisak Choonhavan thai politician dies at 72 due to Cancer

Russian Orthodox Church has ‘soft & flexible’ stance on abortion & does not demand practice be made illegal, spokesman reveals