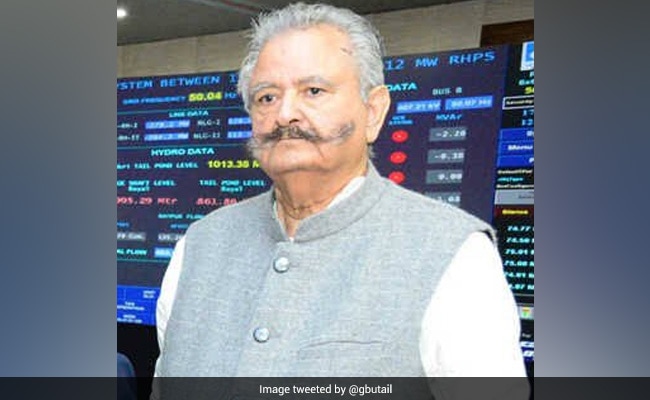 Sujan Singh Pathania was elected seven times as an MLA.

Senior Congress leader and sitting legislator in Himachal Pradesh Sujan Singh Pathania died at his native place in Fatehpur tehsil of Kangra district on Friday morning, a party leader said. He was 77.

He was a former minister and sitting legislator from Fatehpur Assembly constituency in Kangra district. He died after a prolonged illness on Friday and will be cremated on Saturday.

Born on September 22, 1943 in Lahore (Pakistan), Mr Pathania was elected seven times as an MLA.

Having served in the HP Forest Department as a range officer, he resigned from service to join Janata Party in 1977 and later became a member of the Congress in 1980.

Before delimitation in 2007, Fatehpur Assembly Constituency was known as Jawali.

In his condolence message, the Governor said Mr Pathania will always be remembered for his service and contributions towards welfare of the society.

The Chief Minister said the veteran MLA’s contributions towards development of the state in general and Kangra district in particular would be remembered for years to come.