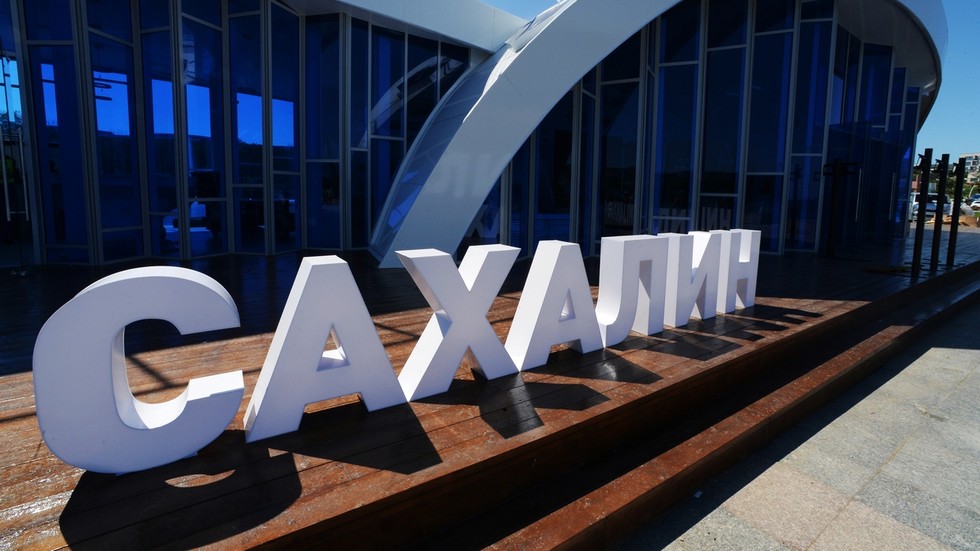 People inoculated against Covid-19 in the Far East’s Sakhalin Region will be given a badge to show they are exempt from wearing a face mask. That’s according to Valery Limarenko, acting governor of the island, located near Japan.

Sakhalin, one of Russia’s wealthiest places per capita, is home to a substantial oil and gas industry. On Thursday, Limarenko revealed that the island will soon receive 9,000 doses of Russia’s domestically produced Sputnik V vaccine and will get over 10,000 every month after that.

“Everyone who gets vaccinated will receive a special badge,” he said. “[The badge] will give the wearer the right not to wear masks in public places.”

“This vaccine has worked well. Practice shows that it provides a high degree of protection. Therefore, I urge residents of the region to actively participate in vaccination.”

With a population of around 500,000, Sakhalin is one of Russia’s least inhabited areas and is cut off from the mainland by the Sea of Okhotsk. The region also includes the disputed Kuril Islands, which are claimed by Tokyo to be Japanese territory.

On Thursday, a report by the St. Petersburg Politics Foundation revealed that access to Russia’s Sputnik V vaccine varies significantly between regions. The research discovered that 42 of Russia’s 85 Federal Subjects have absolutely no access to the jab, with just five having “high availability.” Sakhalin was named one of the best regions, with anyone between 18 and 60 being eligible for inoculation.

Australia: Man held after armed raid in search of cat

Hotel quarantine: What isolating in a hotel room is like

Tesla is making a major push for Chinese market share

Biden vows to procure vaccines for 300 million Americans by summer, but says masks ‘best defense’ against Covid-19 for now

Bitcoin surges towards $25,000 as Coinbase signals its intent to go public. RT’s Boom Bust examines the moves in cryptocurrency