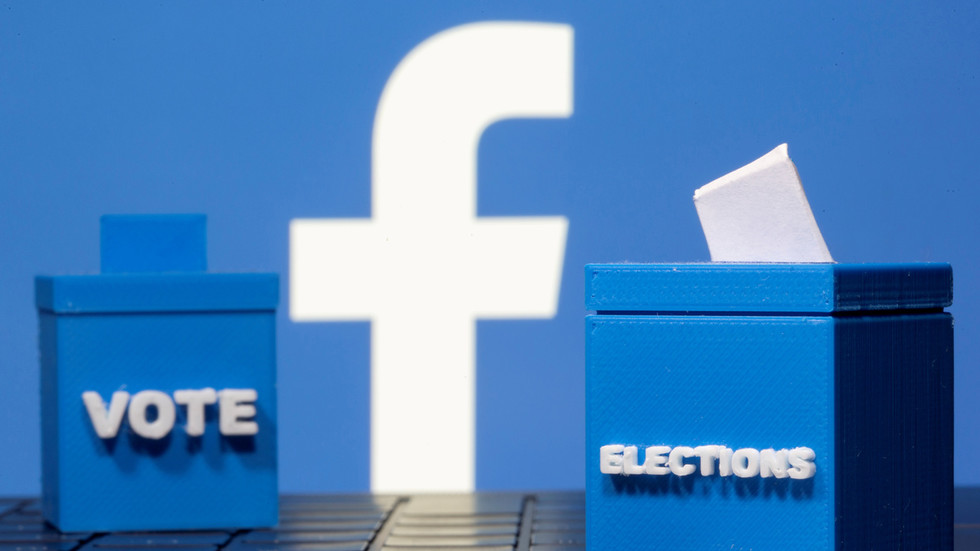 Facebook is set to make it harder for “political content” to permeate its news feed and make related groups less visible – all in the name of preventing heated discussions that sow division, CEO Mark Zuckerberg said.

Zuckerberg took to his own platform on Wednesday with a vast 2,800-word post giving a “community update” on its quarterly results and outlining a number of future policy changes. Among them, the CEO said, will be an effort to hide political posts from users’ news feeds, noting the site is aiming to promote “healthy and positive” interactions.

“We’re currently considering steps we could take to reduce the amount of political content in News Feed,” Zuckerberg wrote, adding: “One of the top pieces of feedback we’re hearing from our community right now is that people don’t want politics and fighting to take over their experience.”

“Civic and political” groups will also face what amount to shadow bans – a practice in which social media platforms limit the reach of certain content, instead of outright deleting it – Zuckerberg said, observing that such pages had been removed from Facebook’s “recommendations” tab ahead of the 2020 presidential election. That policy will now be made permanent.

“We’re continuing to fine tune how this works, but now we plan to keep civic and political groups out of recommendations for the long term, and we plan to expand that policy globally,” Zuckerberg said, describing the move as “a continuation of work… to turn down the temperature and discourage divisive conversations.”

While a number of social media platforms insist they do not shadow ban – in Twitter’s case, dubiously – Facebook has been more open about the tactic. Following a controversial New York Post story last year on purported shady business dealings of then-presidential candidate Joe Biden’s son, Hunter, company rep Andy Stone said the site was working to “reduce distribution” of posts sharing the article. It is unclear whether Facebook will use the same method to excise politics from its news feed.

Back in 2017, Facebook announced that it had tweaked its algorithm to “reduce the spread of problematic links such as clickbait, sensationalism and misinformation,” an earlier step to rein in verboten content, which it defined only vaguely. Though the company insists it does not moderate posts based on users’ political beliefs, recent years have seen repeat allegations that its policies target conservatives unfairly, including by US lawmakers.

Those charges were only amplified earlier this month, after former US president Donald Trump was booted from the site, accused of inciting violence after his supporters staged a riot on Capitol Hill on January 6. The decision was decried by some speech activists and civil libertarians, with renowned national security whistleblower Edward Snowden deeming the move a “turning point in the battle for control over digital speech.”

Bitcoin continues its explosive growth after pushing through $40,000 milestone

Morning Is The Best Time To Workout Or Not? Expert Reveals