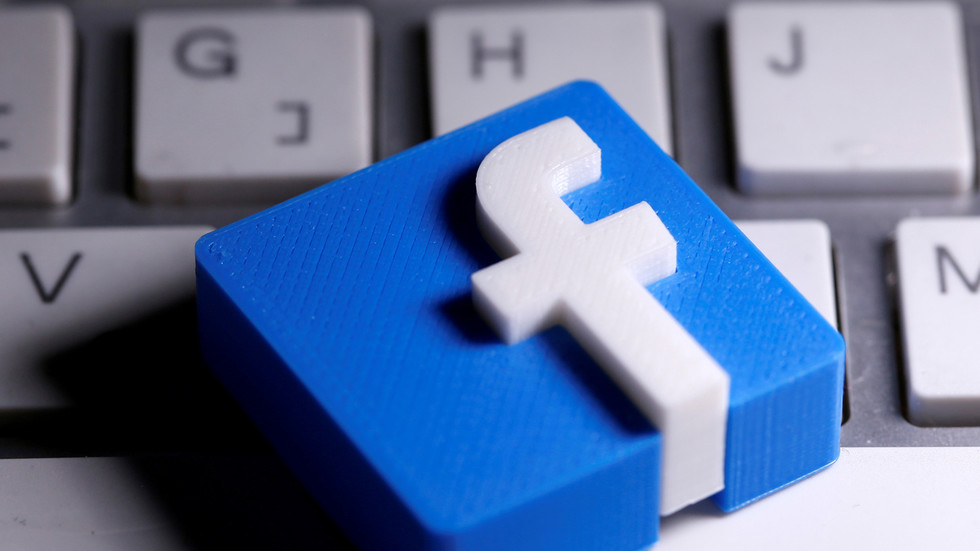 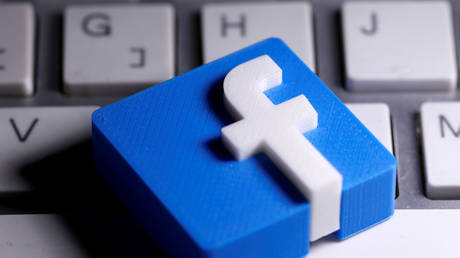 Facebook and its subsidiary Instagram will continue blocking Donald Trump’s content until after president-elect Joe Biden is ensconced in the Oval Office, Mark Zuckerberg has said, citing Wednesday’s riots at the Capitol.

Declaring that the “risks of allowing the President to continue to use our service” during the run-up to Biden’s inauguration are “simply too great” to allow, CEO Zuckerberg announced in a Thursday post that the president’s accounts will remain locked for “at least the next two weeks.”

Zuckerberg said Trump intends to “use his remaining time in office to undermine the peaceful and lawful transition of power” to Biden, arguing the president was deliberately weaponizing Facebook to “incite violent insurrection against a democratically elected government.”

The Facebook CEO claimed Trump’s recent posts decrying what he alleges was a stolen presidential election were intended to “provoke further violence between supporters and enemies,” insisting the entire country must now join together to ensure Biden is inaugurated in away that “pass[es] peacefully and in accordance with established democratic norms.”

The social media behemoth removed or labeled several of Trump’s posts on Wednesday as his supporters stormed the Capitol, dubbing them incitements to violence. If he was allowed to continue posting, Zuckerberg implied, Trump would only continue pushing his supporters over the edge.

While Zuckerberg acknowledged his platform has previously allowed Trump and other controversial figures to post objectionable material, insisting the public “has a right to the broadest possible access to political speech,” he claimed “the current context is now fundamentally different” — with less than a month left in Trump’s term.

The president had repeatedly vowed to strip Facebook and its ilk of their section 230 legal liability protection, but with less than three weeks left in office, that possibility is all but moot.

‘Torturing the English language’: Biden accused of twisting the truth with promise his Covid-19 stimulus plan ‘finishes the job’

'Pawri girl': A five-second video brings India and Pakistan together

Beijing likens Capitol storming to Hong Kong protests, hopes US can enjoy ‘peace, stability and security as soon as possible’