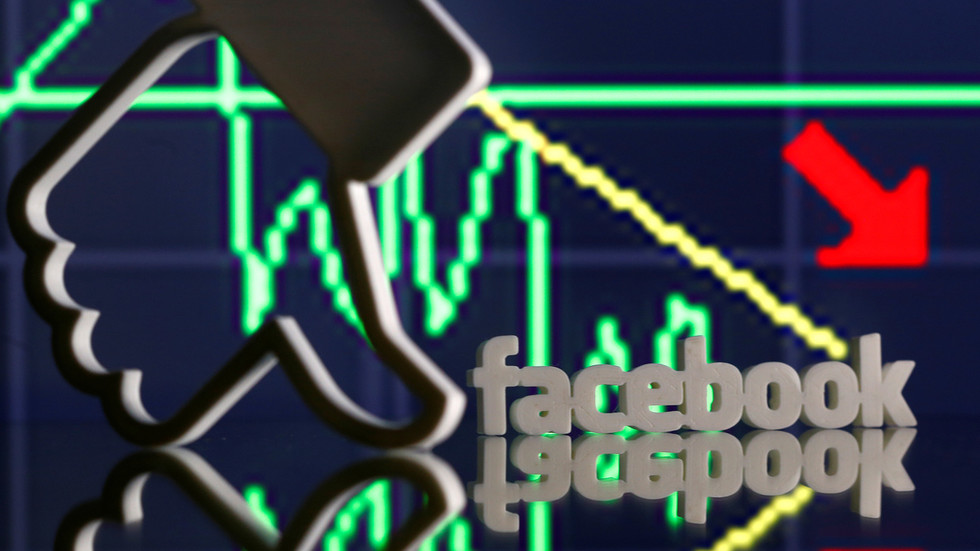 A popular stock trading chat group has been booted off Facebook due to alleged violations of its “sexual exploitation” rules, claims the page’s founder, who accused “major institutions” of trying to avenge the GameStop debacle.

The Robinhood Stock Traders group boasted more than 157,000 members before it was taken offline on Wednesday, its 23-year-old founder, Allen Tran, told Reuters, adding that the social media giant cited its policies surrounding “adult sexual exploitation.” A notification of the ban seen by Reuters included no further reasoning for what prompted the move.

The page has no formal affiliation with the stock trading app of the same name.

Tran, however, maintains that he has never seen explicit or sexual content on the page, arguing instead that the group was targeted by “major institutions” after members racked up thousands of dollars from trades first proposed in Reddit’s r/WallStreetBets community, which has driven a dramatic price surge in certain heavily shorted stocks, namely those of GameStop, AMC, BlackBerry and Nokia.

“The major institutions are attempting to silence our community. We are positively impacting people’s lives and they are attacking our group because we are more powerful than them,” Tran wrote in a Facebook post after the group’s ban, arguing “there is power in masses.”

Tran, who also heads up his own investment group, HaiKhuu Trading, did not immediately respond to RT’s request for comment. Facebook confirmed the ban to Reuters, but declined to provide additional detail about its decision.

The suspension comes after GameStop’s share price went on a runaway rally over the last month as amateur investors attempted to punish Wall Street hedge funds that have bet on the retailer’s demise through short selling. The unprecedented gains in value have forced some funds to cover billions in losses and kicked off a major bout of controversy.

Earlier on Thursday, the Robinhood trading app froze stock purchases for GameStop and several other companies amid the price surge, calling it a “risk-management decision.” The move has already triggered a class action lawsuit from investors, accusing the app of “manipulating the open market.”

While Tran has since founded a new page to replace the original, quickly racking up thousands of members, he told Reuters he is concerned that group, too, will be sent down the memory hole, saying Facebook is “not a free platform.”

Wednesday’s ban is not the first trouble the Robinhood Stock Traders page has encountered on Facebook, temporarily banned earlier this month on the grounds it was a “dangerous organization.” While the group was revived after Tran reached out to the company, it is unclear why it was slapped with such a label.

Swiss women only got the right to vote 50 years ago. Why?

Feeling triggered? More than one in three Latvians feel urge to 'SHOOT' fellow citizens who make life in the country worse

Amazon and Facebook staff warned of threats to safety