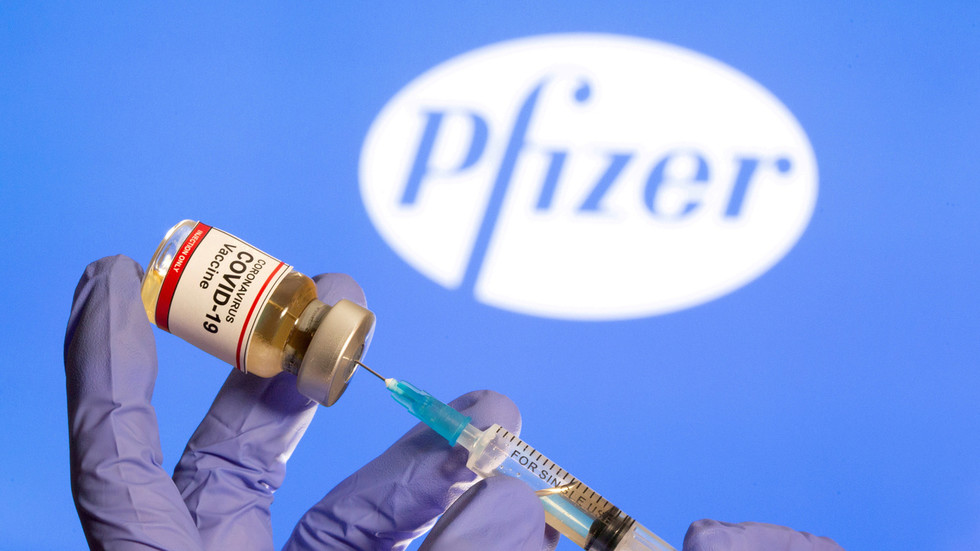 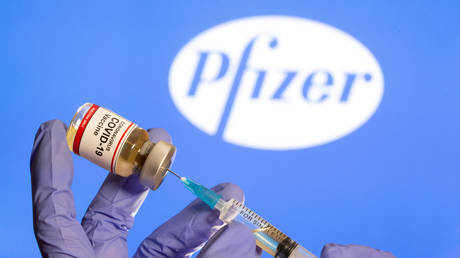 The European Medicines Agency has recommended the Pfizer/BioNTech vaccine be granted authorization for use in the EU, representing a major step in the continent’s efforts to tackle the Covid-19.

On Monday the European Medicines Agency (EMA) announced that it is recommending the Pfizer’s Covid-19 vaccine for approval in Europe for people over the age of 16.

A statement released by EMA claims that the organization has undertaken “rigorous” evaluation of the vaccine and are satisfied by the robustness of the data provided on quality, safety and efficacy.

“Today’s positive news is an important step forward in our fight against this pandemic, which has caused suffering and hardship for so many,” said Emer Cooke, Executive Director of EMA. “We have achieved this milestone thanks to the dedication of scientists, doctors, developers and trial volunteers as well as many experts from all EU Member States.”

The press release said that Pfizer trail data showed the jab to be 95 percent effective in reducing symptomatic Covid-19 cases, adding that the high level of efficacy was maintained across genders, racial and ethnic groups.

“Our work does not stop here. We will continue to collect and analyse data on the safety and effectiveness of this vaccine to protect people taking the vaccine in the EU,” Cooke noted.

The decision to approve the vaccine will now be handed over to the European Commission (EC).

“Now we will act fast. I expect a European Commission decision by this evening,” she wrote on Twitter.

Pfizer and development partner, BioNTech, made a formal application to the EMA on November 30. EU officials, including von der Leyen, have previously stated that the EU’s vaccination campaign should begin on December 27.

The UK became the first nation to approve the Pfizer vaccine and began rollout on December 8.

Resultantly, Europe’s vaccination program is around three weeks behind Britain as the UK’s exit from the EU allowed the British vaccine regulators to fast-track approval.