Home > WORLD > EU to impose controls on Covid-19 vaccine exports, saying it has ‘no choice but to act’ amid AstraZeneca row 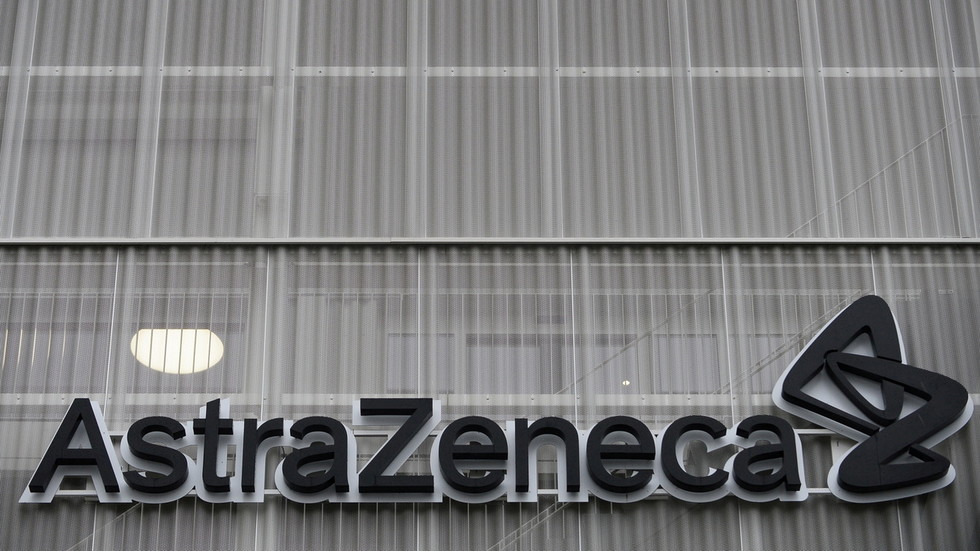 The EU will impose export controls on Covid-19 vaccines made within the trading bloc, the European Commission said on Friday, in the wake of its huge row with manufacturer AstraZeneca over vaccine shortages.

Under the restrictions, in place until the end of March, vaccine manufacturers such as AstraZeneca and Pfizer must tell the EU where they are sending doses, and are required to get EU authorization before shipping doses from the bloc to non-EU nations.

The act applies only to exports from companies with which the EU has already signed an advance-purchase agreement, such as AstraZeneca.

The World Trade Organization has been informed of the move, the European Commission said, and deliveries that are part of the COVAX program to immunize lower-income countries will not be affected.

“The protection and safety of our citizens is a priority, and the challenges we now face left us with no choice but to act,” EU Trade Commissioner Valdis Dombrovskis told reporters in Brussels on Friday, as he outlined the plans.

“This is a race against the clock. We cannot lose time because of vaccines not being delivered on [the] agreed schedule.”

The executive also cited the need for accountability to EU citizens and taxpayers over its investments in Covid-19 vaccines. The bloc allocated over €330 million in public funds to AstraZeneca to help develop its jab.

The EU has clashed with AstraZeneca over the company’s recent revelation that it would slash the EU’s initial vaccine supply from 80 million to 31 million doses, blaming production issues at its European plants.

On Friday, the EU Commission published its contract with AstraZeneca for vaccine doses.

The EU had previously threatened legal action and insisted that doses made at the company’s UK sites be shipped to member states to make up for the shortfall.

‘This issue is not on the agenda’: Kremlin rejects suggestions that Ukraine’s breakaway Donbass should be integrated into Russia

Woman kicked in stomach by riot cop during St. Petersburg protests backtracks on forgiveness of offender, says she was confused