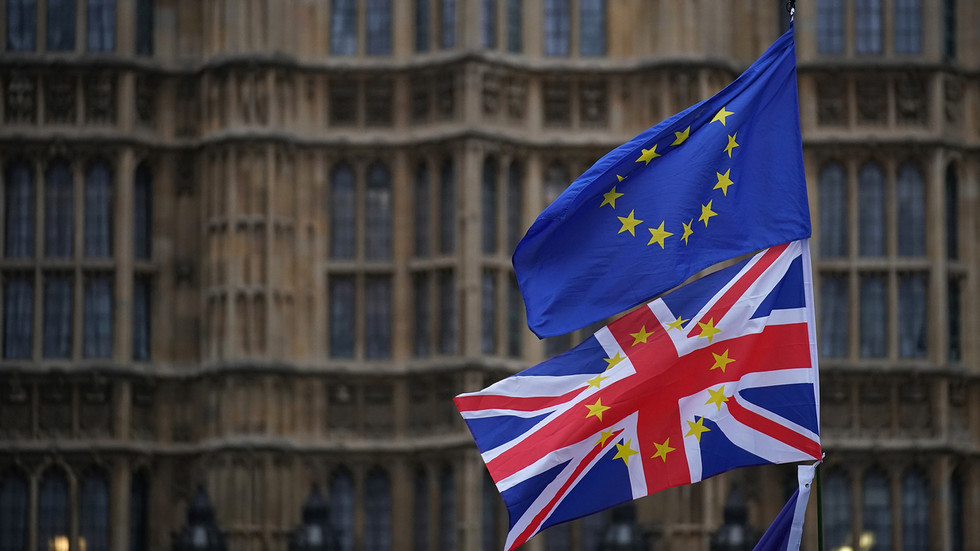 The EU is restricting the powers of London’s top diplomat in Brussels, which risks worsening the UK’s already-fractious relationship with the bloc after Brexit, the government’s EU adviser David Frost said on Tuesday.

Frost is the former chief Brexit negotiator who helped secure the UK’s trade deal with the EU in December. He said a number of issues, including vaccines and trade, have since arisen between Britain and the 27-nation bloc.

Among the issues Frost highlighted was Brussels’ apparent snub of the diplomat Lindsay Croisdale-Appleby, who last month was appointed to the position of the UK’s charge d’affaires to the EU, rather than as the more senior role of ambassador.

The UK also downgraded the diplomatic status of the EU’s ambassador in London, Joao Vale de Almeida, and the rest of his 25-strong mission due to Britain having left the bloc.

Frost said the accreditation issues, the controversy over supplies of the AstraZeneca Covid-19 vaccine, and post-Brexit customs snags had all created problems for UK officials in Brussels.

“The EU is limiting the access that our head of mission has in Brussels as a result of this, which obviously doesn’t help the good conduct of business,” Frost told the UK parliament’s European Union Committee.

Frost said “very, very serious” issues had contributed to a “more than bumpy” UK-EU relationship in recent times, and he called on the bloc to show a “different spirit” to address complications between the two parties.

In response to a dip in European Covid-19 vaccine supplies, the EU tried to stop jabs entering the UK from the bloc via the Northern Irish border at the end of January by invoking Article 16 of the Northern Ireland Protocol.

The Protocol is designed to protect the Good Friday Agreement after Brexit by preventing the erection of a hard border on the island of Ireland. Under the measure, Northern Ireland remains in the EU single market, unlike the rest of the UK which has now left.

In effect this has meant the creation of a ‘soft border’ between Northern Ireland and Britain, creating ongoing headaches for businesses in the region over the paperwork required to get goods to or from the rest of the UK, resulting in some shortages at supermarkets.

UK Cabinet Office Minister Michael Gove, who was also at Tuesday’s Committee meeting, defended the Protocol in its current form despite recent tensions, and instead called for “practical changes on the ground” to smooth the customs problems.

Goods travelling between Northern Ireland and the rest of the UK do not threaten the single market, Gove added.

“If you send a bulb from Bedfordshire to Ballymena, in order to plant it in your back garden, that is not an existential threat to the single market,” he said.

Cambridge ranked one of UK’s worst universities for free speech, days after institution pledged to ‘tolerate’ all views