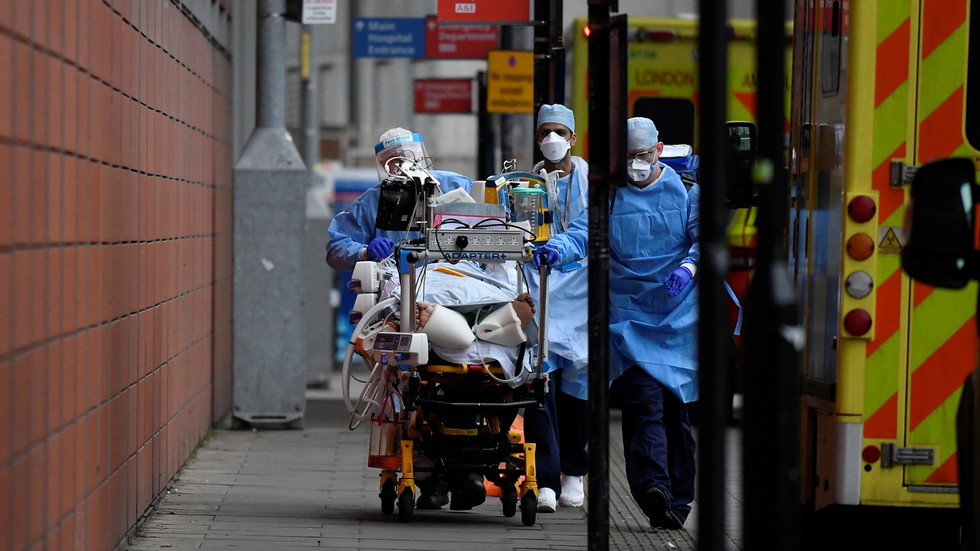 Urgent testing for the highly contagious South African strain of Covid has been ordered by Public Health England (PHE) as 11 cases were reported across Britain by Monday afternoon amid growing fears of community transmission.

Authorities are to step up testing for the new variant in London, the Southeast and the Midlands. So far, PHE has ordered new tests in eight separate areas of England.

Initially, PHE reported two people who had no travel links to South Africa tested positive for the mutant strain in Surrey on Monday morning.

Just like the UK mutant strain discovered in November, the South Africa variant is highly contagious and has been linked to a significant surge in infections.

Health officials are to distribute Covid-19 tests to peoples’ homes in parts of Surrey, London, Kent, Hertfordshire and the Midlands this week. Mobile testing will also be dispatched to the areas being tested.

Any positive Covid tests will be analyzed further to see if they are the South Africa mutation.

Since December, there have been at least 94 cases of the variant – known as B.1.351 – found in tests conducted by PHE. It analyzes one in ten random positive tests. The previous cases could be linked back to travel to South Africa.

Budget Will Give Major Boost To Employment: Prakash Javadekar

Fears Covid vaccines ‘may be ineffective against South African mutation’