Home > WORLD > Economies should work for everyone, not just the rich few – Putin 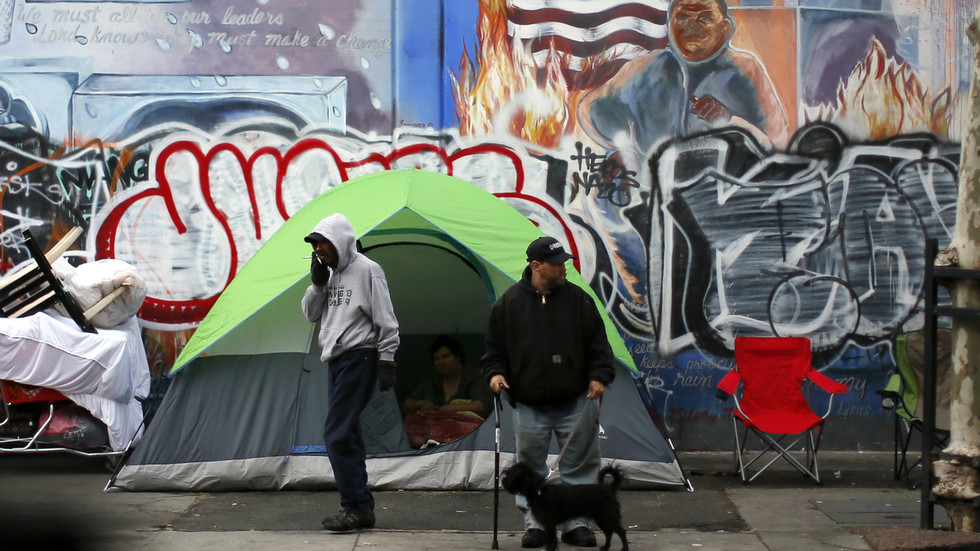 Economies should work for everyone, not just the rich few – Putin

It is important to move “from general statements to actions” when it comes to reducing social and economic inequality, said Russian President Vladimir Putin in his address to the World Economic Forum on Wednesday.

“A person should have a comfortable environment to live in,” thanks to adequate infrastructure, he said, adding that developed countries should focus on building “an economy that doesn’t view people as a means, but places them at the center.”

According to Putin, the traditional measures used to stimulate the economy have already been exhausted, and further economic development will be largely based on budgetary incentives.

“It is absolutely clear that the world cannot follow the path of building an economy that works for a million people or even for the wealthiest. It’s just a destructive policy. Such a model is unsustainable by definition,” he said.

The president pointed out that it’s important to direct real efforts and resources at reducing social inequality within countries as well as to gradually even out the level of economic development of both different nations and regions of the planet.

JoJo Siwa: YouTube star 'never been this happy' after coming out