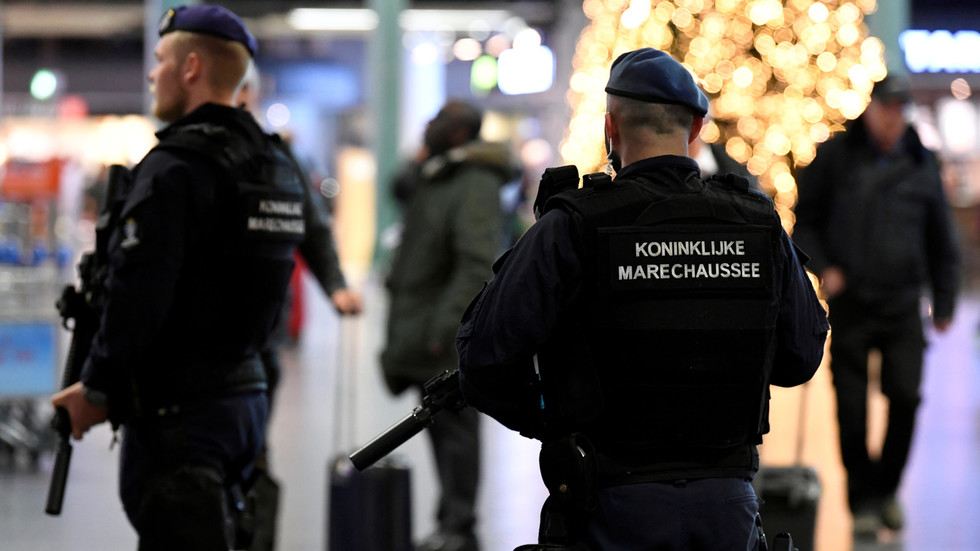 Tse Chi Lop, the suspected kingpin of one of the world’s largest drug syndicates, has been arrested in Amsterdam at the request of Australian authorities who have been probing his shadowy narcotics empire.

The Chinese-born Canadian national was arrested without incident at Amsterdam’s Schiphol International Airport, Australia’s Federal Police announced on Saturday. Tse is believed to be the leader of the Sam Gor Syndicate, also known as ‘the company’. The criminal organization has been described by authorities as perhaps the largest illegal drug operations in Asia, earning between $8 and $17.7 billion each year.

The cartel is suspected of playing a leading role in the Asia-Pacific methamphetamine trade, which according to some estimates is worth as much as $70 billion per year. Australian law enforcement believe Tse’s organization is responsible for up to 70 percent of all narcotics that enter the country. The syndicate also allegedly traffics methamphetamine, heroin, and ketamine to at least a dozen countries from Japan to New Zealand.

The 57-year-old allegedly ran the multibillion-dollar operation from Hong Kong, Macao and southeast Asia. Incredibly, the drug kingpin remained largely in the shadows, until warrants for his arrest were issued by both China and Australia in 2019.

Often compared to infamous drug lords like Joaquin ‘El Chapo’ Guzman and Pablo Escobar, Tse is known for lavish spending and other eccentricities. He is said to have squandered $66 million during one night of gambling, and is said to travel with a security cadre of Thai kickboxers.

After becoming aware of an international investigation into his activities, Tse reportedly went into hiding in Taiwan, which does not have an extradition treaty with the countries where he was wanted. He was arrested in Amsterdam during a stop-over while attempting to fly from Taiwan to Canada.

Now in Dutch custody, the Asian drug kingpin faces extradition to Australia. However, Australian officials have not yet revealed the charges they intend to bring against the alleged criminal mastermind.

Ethiopia’s Tigray crisis: ‘How we survived when Mekelle was shelled’

Why Iran’s nuclear facilities are still vulnerable to attack