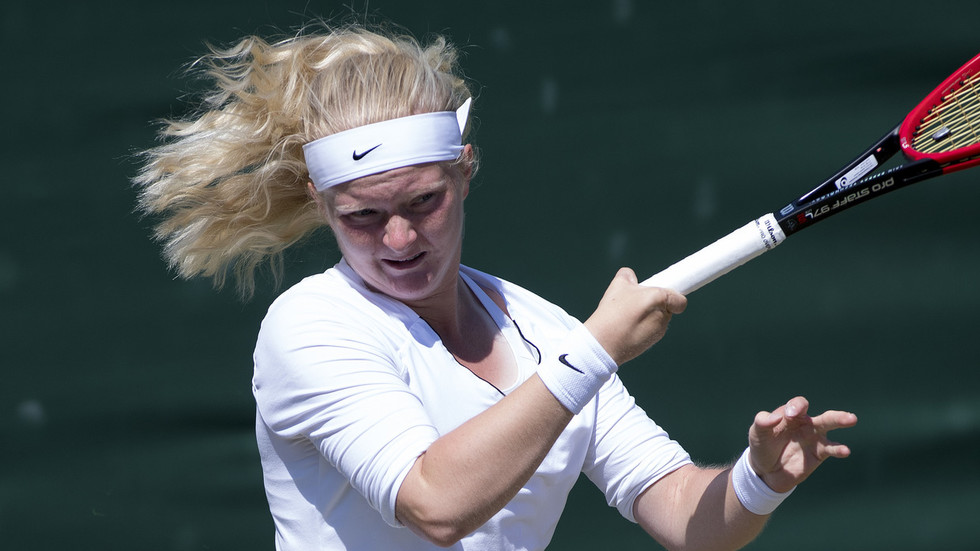 British tennis player Francesca Jones will make her first ever Grand Slam appearance after booking a spot in the Australian Open main draw, defying a pessimistic prognosis by doctors who once banned her from playing tennis.

The 20-year-old successfully secured qualification with a confident 6-0, 6-1 win against Lu Jia-Jing of China, grabbing the attention of some admirers who were unaware of the congenital condition she has which affects the fingers and toes, often requiring adaptive surgery.

The athlete – who was born with three fingers and a thumb on each hand, and is missing three toes – was told by doctors that she could never play tennis professionally.

Despite that gloomy outlook, her unbending will, determination and intense training have helped her to conquer remarkable heights, bringing Jones to her maiden major despite being one of the lowest-ranked players in the field.

20-year-old Francesca Jones has qualified for the @AustralianOpen main draw after being told by doctors that she wouldn't be able to play tennis 🙌 pic.twitter.com/dXHOFZopTV

“I have spent a lot of time just trying to gain strength to support my muscles that can support maybe the…I don’t want to say deficiencies, but just the weaknesses that I may have,” said the current world number 241.

“But I think every human being has physical weaknesses, unless you’re Cristiano Ronaldo or something. I just try to better mine as I would try to better myself in any other way.

“The way I see it is that I am just playing the game with a different set of cards, but it doesn’t mean those cards still can’t win the game.

“Doctors said I would never become a professional. When someone says to you at eight, nine years old that you can’t do something, I suppose most people would be heartbroken, but I just tried to take it on the chin and see how I could prove that person wrong.”

Jones will travel to Melbourne this week, where she will have to quarantine for 14 days in accordance with the tournament’s safety protocol. The tournament runs from Feburary 8-21.

After agreeing New START extension, Moscow warns treaty may not last long if US attempts to ‘undermine Russia’s national security’

Argentina: Can one country’s change of abortion law alter a continent?

Ten African music stars to look out for in 2021

Trapped Chinese miners say thanks for medicine, call for sausages